The severe fires currently burning throughout NSW and Queensland have signalled a very early start to, what looks to be, a horrendous bushfire season this year. It means travellers have to start thinking about the potential for bushfires in and around the areas they are visiting and the need to have a bushfire plan in the event they are required to evacuate their location.

Case in point, two days ago we were enjoying a quiet afternoon at the Townsville Tourist and Lifestyle Village, just on the outskirts of the city of Townsville. During the previous few days, there had been a considerable amount of smoke in the area thanks to a number of burning-off operations, particularly on nearby Magnetic Island. There had also been a small fire burning in scrubland not far from our caravan park.

At about 3pm, winds in the area had increased and whipped the fire into a serious blaze that threatened nearby homes and looked to be on course to cross Hervey Range Road. If that had happened, it would have spread into more bushland adjacent to the caravan park. It was incredible to see just how quickly this fire developed.

At first, there were no sirens or any or notifications on the Queensland Fire and Emergency Services (QFES) website to indicate the fire was serious or a threat to us. Regardless, the fire looked dangerous from our position and the prospect of having to evacuate the park came to mind.

Fortunately, the fire brigade did arrive and a warning from QFES was issued around 4pm. The fire was later controlled but remained burning well into the night.  The fire came within about 600 metres of the caravan park!

Events like this reinforce the need for everyone travelling throughout the country that the potential for dangerous bush fires can arise at any time, with little or no warning. It is vital that we all remain vigilant and have a fire escape plan ready to enact at a moment’s notice.

If you are staying at a caravan park this season, it is also very important to ensure the park managers have your mobile phone number on record as they will likely have an evacuation plan in place that may include the ability to send tenants emergency notification messages via SMS.

We would like to extend to all emergency services around the country our thanks in advance and support for the coming fire season. 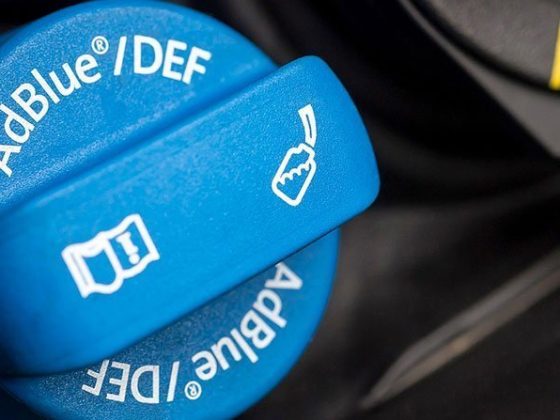 Ad-Blue Boo Boo – You could be next 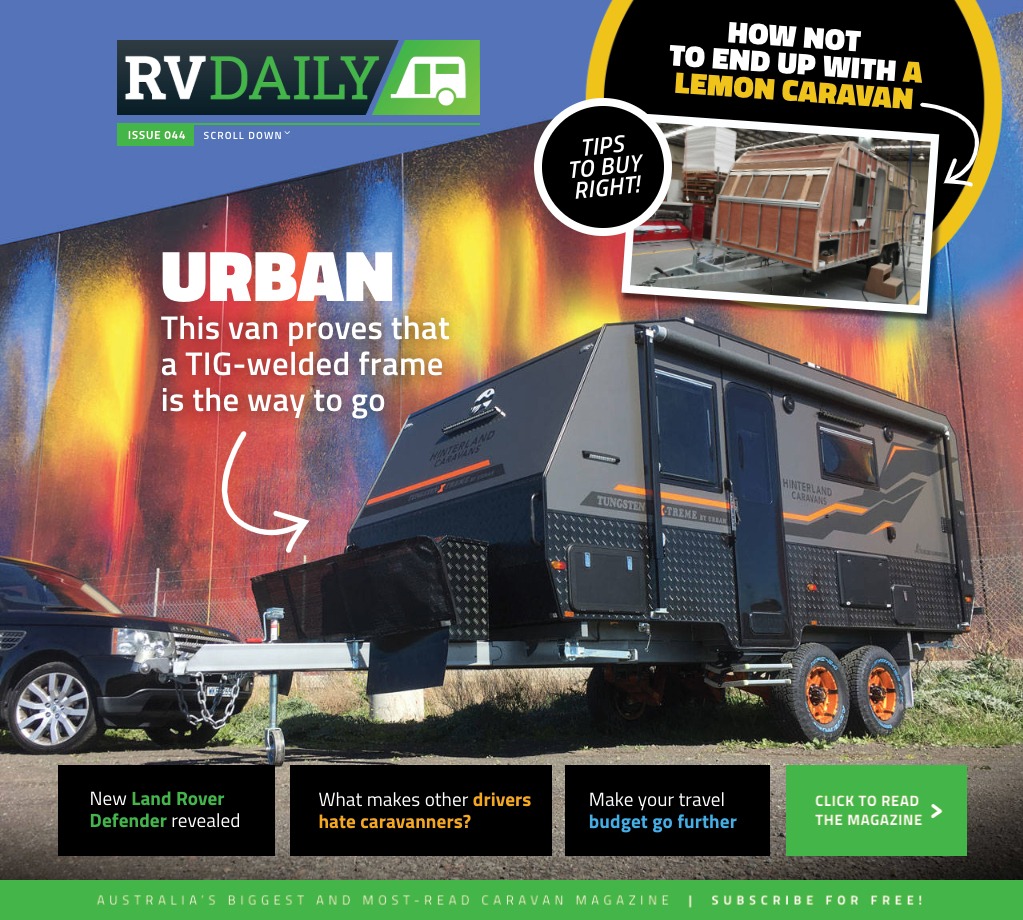