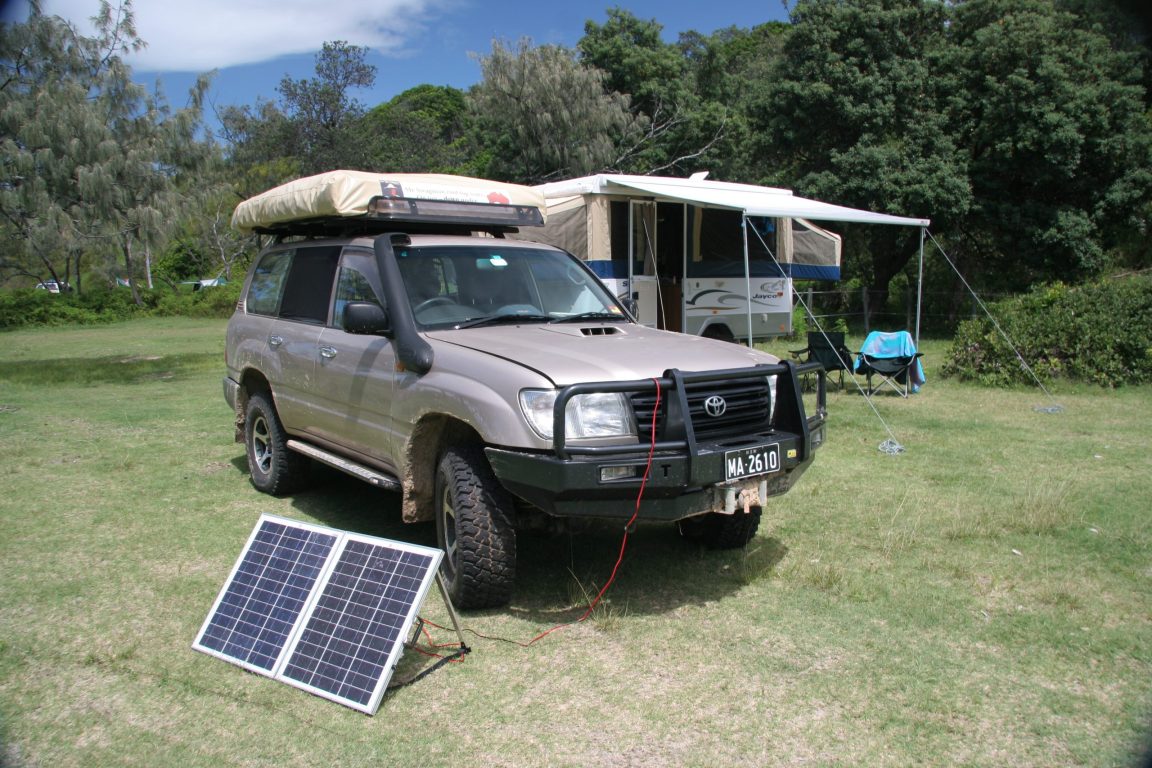 I’ve been thinking about getting a solar setup for my camper for a while now, but every time I start looking into it I get overwhelmed.

What’s the difference between mono and poly cells, and should I care? Do I just plug the solar panels into a battery and away we go? Fixed or portable? For the more seasoned solar users, these are probably simple questions, but if you’re anything like me, they’re just the beginning of a long list of solar-related “stupid questions”.

Well, I went on a journey to figure these “stupid questions” out. Here are five basic facts about solar to get started.

1. There are different kinds of cells!?

News to me! There are three types of cells you can get in solar panels: polycrystalline, monocrystalline, and amorphous cells.

The two crystalline cells (we’ll call them poly and mono to avoid inevitable typos) are both typically found in rigid solar panels and have a few similar drawbacks including a reduction in output when subjected to temperatures over 25ºC and they don’t typically work in a shade or low light environment.

The Amorphous on the other hand can withstand high temperatures and will work even in partial shade or low light.

So with that in mind, the hierarchy of cell technology is:

They do require twice as much surface area to obtain the same power output as a mono cell however, they’re more flexible, can handle higher temperatures, and will work in partial shading and low light.

While both poly and mono cells lose some output when subjected to temperatures above 25ºC, mono cells lose less. They also don’t require as much surface area to generate the same output as the poly cells, making them smaller and more efficient.

Less efficient than mono cells, but require a larger surface area for the same output and lose more of their output when the temperature rises above 25ºC.

When comparing like for like, while mono cells are more efficient than their poly cousins, not all monos are made equal. For example, the REDARC solar blankets feature the latest in mono cell technology – SunPower® cells. Compared to standard mono cells, SunPower cells reduce cell failure from corrosion and breakage and feature no gridlines, a solid copper backing and thick connectors for high efficiency. They also have in-built protection against partial shading (e.g. a cell covered by a fallen leaf).

Basically, this means a consistent power output compared to a standard mono cell which could lose power output or even stop altogether if a cell is partially covered (yes even by a leaf!).

Like with anything, you get what you pay for. The cheapest option usually means the cells are of lower quality and are subject to breakage, low efficiency and early failure.

3. A solar regulator is required

A solar regulator with a solar panel is like camping and the outdoors – they just go together, and they need to go together. Solar panels typically supply between 16V and 25V. Now that meant nothing to me until I learnt that the level of voltage going directly into a battery would likely fry it! So I guess that answers my question. No, I can’t just plug a solar panel directly into a batter and “away I go”.

A solar regulator ensures that the correct charge is supplied. It protects batteries from overcharging and appliances against getting too much voltage. Having a high-quality regulator is a must. Regulators feature multiple levels of protection including ‘over temperature’, overcharge and reverse polarity.

4. Where you travel matters

Mono and amorphous cells are the best options when it comes to bearing Australia’s harsh conditions. Panels need to be built to be able to withstand the corrugated tracks of the Outback and not fall apart on the first dirt road they come across. Mono fixed panels are designed with highly-efficient cells and protected with tempered glass coatings and sturdy aluminium frames. Because Australia is so big and has various ambient conditions, solar panels will perform differently depending on location and how much sunlight you are getting. Useable sun hours can vary in Australia from eleven hours in Karratha to just five hours in Hobart.

All of this means that you need to consider where you want to use your solar panel when you’re deciding what to buy.

An amorphous blanket is ideal for travelling as it’s able to perform better in lower light conditions, is less affected by minor partial shading than a mono panel, and can withstand the heat of some of our hotter destinations.

On the other hand, mono or poly may be perfect if you’re not often venturing out into those low light or high-temperature corners of our big beautiful country.

Having a solar panel fixed to your caravan or camper means you can take advantage of the sun and charge your batteries while you’re on the move. A solar blanket enables you to set up camp in a shady area but still get the most out of the sun. Having a mix of both means you won’t be losing out on either. So why not both?

So there you have it. Mono cells are better than poly, no I can’t plug a solar panel directly into my battery and I should probably invest in both fixed and portable panels if I’m serious about my solar camping.

Read next: Where to park your van for shade and solar power 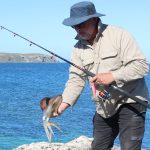 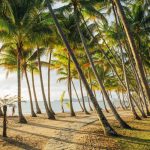