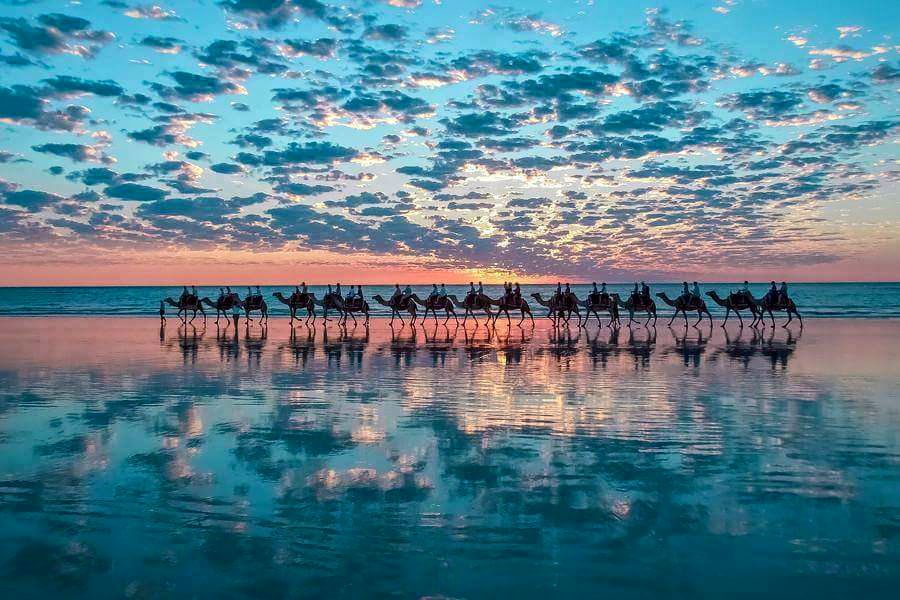 You have to admire the mainstream media’s ability to dangle a catchy headline in cyberspace to lure in readers. Yet the actual news has little to no substance at all. Such is the case with the news item that appeared on the ABC’s website recently calling out the supposedly bad behaviour of grey nomads in the Western Australian holiday destination of Broome. Although when you read the quotes from the locals, there’s virtually no evidence the people concerned were, in fact, grey nomads and the story seems a little one-sided.

“I could see that there was one left so I was aiming for it and just before I got there this woman pushed my hand away and snatched the loaf from underneath me,” she said.

Seriously, unless the older woman was wearing a T-shirt advertising she was a grey nomad, how on earth would Alice know who the woman was or where she was from? Or is it a case of sour grapes and Alice was just miffed she missed out on the last loaf of bread?

There’s no question the behaviour of some grey nomads can leave little to be desired but the same could be said of anyone travelling, regardless of age. As much could be said about the attitudes of many locals to the influx of travellers to their normally quiet communities.

For whatever reason, about this time of year, when the annual northerly migration of grey nomads takes place, the media seems to take pleasure in calling them out all because it makes for great headlines.

Seriously, if towns don’t want their share of the $20 million grey nomads inject into the economy each year, then put a sign up saying ‘not welcome’ and they will go where they are welcomed.

The reality is this is not a view shared by the majority of residents and business owners of Broome and is more likely just a way for the ABC to boost readership at the expense of an easy target group. 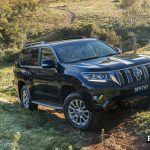 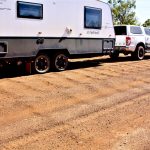