Two years ago, an online petition received more than 100,000 signatures in a move for the government to ban Wicked Campers. It’s been a contentious issue since then and the Advertising Standards Bureau has received dozens of complaints about campers seen with sexist and racist slogans on them. A Facebook group called Boycott Wicked Campers was also set up in a bid to create awareness of their flagrant contempt for community standards.

Wicked Campers has been directed to uphold the same standards as other outdoor advertising, as they are essentially mobile billboards. The language and pornographic depictions they use on their campers would breach advertising standards if displayed at a bus shelter or on a billboard, yet they have continued to promote the idea of casual misogyny on their vehicles with slogans like, “Life sucks if your girlfriend doesn’t” and “Women are like banks, once you withdraw you lose interest”.

Senator David Leyonhjelm defended Wicked Campers saying the painted statements represent free speech and that “you need to be a particularly wowserish type of person to not find them funny”.

It seems, however, that it’s only free speech when the slogans are denigrating an entire gender or race, but if they’re targeted at an individual, it’s offensive. ABC’s satirical comedy group The Chaser approached Leyonhjelm in June 2016 with a van covered in personalised slogans taken from Wicked Campers saying, “The best thing about oral sex with David Leyonhjelm – 5 minutes of silence”. Not surprisingly, his reaction was to tell them to “f*** off”.

One reason the subject of Wicked Campers’ slogans is so divisive is the notion of free speech and avoiding censorship. If everything were banned, boycotted or censored based on whether anyone took offence to the matter, there wouldn’t be any advertising or jokes permitted in public at all. The bone of contention lies in the fact that these slogans are considered especially offensive because of the medium on which they are displayed, which makes them all the more inappropriate. Wicked Campers is indiscriminate with its discrimination, but the jokes and poorly veiled innuendos are wearing thin.

Movies are rated by how appropriate the content is and restricted by an individual’s age and whether they’re mature enough to watch them. MA15+ films contain sex scenes, violence and strong language, as Wicked Campers slogans and imagery do, yet they drive around among holiday makers where children are exposed to sayings like, “A wife – an attachment you screw on the bed to get the housework done”.

The controversy surrounding Wicked Campers’ right to free speech or (depending on how you look at it) their blatant disregard for the laws on outdoor advertising seems set to continue for a little while longer. Free speech is a wonderful thing, but persistent derogatory and misogynistic slurs don’t need to be on the road, nor in fact, anywhere. 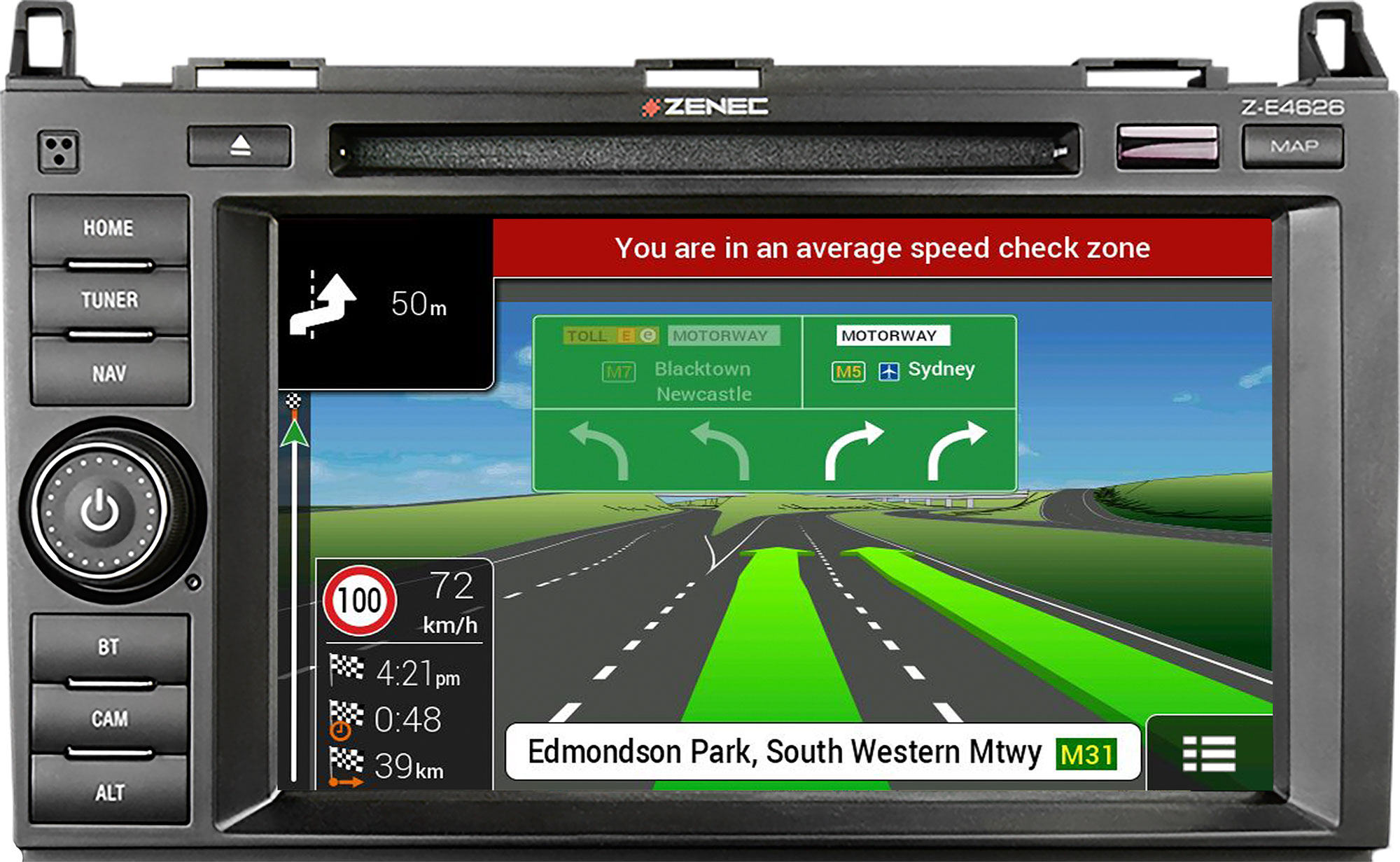