You may know what your maximum towball number is – but do you use it when you check your overall weight? Read on to find out what your towball weight will cost you.

There’s constant debate about the maximum towing ratings of various new vehicles and how many of them are seemingly unrealistic. The result is that if you’re new to caravanning or you’re now trying to figure out if you’ve got a weight issue, you’re probably so confused it’s difficult to know what to do next.

I like to think I have some idea about calculating weights and ensuring my rig is legal, but even I must admit that a lot of what I’ve been reading lately has made me question many of the concepts I held to be true and correct. So in an effort to get all this clear in my own head, I’ve gone back to basics and started again. What I’ve found is mind-blowing. Let’s take a close look at the current model, a MY16 Toyota LandCruiser 200 Series and see what happens when you load it up with a big caravan. Most caravanners will buy this vehicle for its impressive specifications and outstanding towing performance. Most of all its 3500kg maximum towing capacity and 350kg maximum towball weight are as good as it gets this side of an American pick-up truck. Its Gross Vehicle Mass (GVM) is 3350kg and with a kerb weight of around 2740kg (depending on which model you choose), you have a useful cargo capacity of 610kg. Its Gross Combined Mass (GCM) is also pretty good at 6850kg.

Next, let’s assume you have, or are going to purchase, a large caravan and you know it weighs 3500kg fully loaded and the towball weight is exactly 350kg. When you hitch that van up to your empty LandCruiser, that 350kg of towball weight that was resting on the jockey wheel gets transferred to the Cruiser. As a result, the 610kg load capacity you had is now suddenly reduced to just 260kg.

Put simply, by the time we’ve added 260kg of passengers and their stuff in the Cruiser with a large caravan attached, you hit the GVM limit of 3350kg but the all-up weight of the rig is only 6500kg, well short of the GCM limit of 6850kg. In other words, if you plan to tow the maximum 3500kg, there’s no way to load up the Cruiser to its GCM limit without exceeding its GVM.

Confused? So was I.

The key to getting your head around this is to look at the weights against GVM separately to the weights against GCM. When you look at the difference between the rated GCM of the Cruiser to what it actually weighs with the trailer attached, you’ll see the difference is exactly 350kg. Many experts in the caravan industry refer to this as the disappearing towball weight and its effects are profound, not only on the LandCruiser but with just about every tow vehicle on the road.

Here’s another example. If you’re planning to walk into a Jeep showroom and buy a Grand Cherokee for the purpose of towing a big van, you’re in for a shock. Its empty weight is 2320kg; GVM is 2949kg and its GCM is 6099kg.

On those figures, you have a starting load capacity of 629kg and once you hitch up your 3500kg caravan, you’re left with just 279kg of additional cargo before you hit the GVM limit. Interestingly, Jeep obviously recognised this as the MY17’s GCM of 6099kg was lower than the previous model’s GCM of 6449kg, which is completely unattainable in the same way as the LandCruiser’s thanks to the disappearing towball weight. 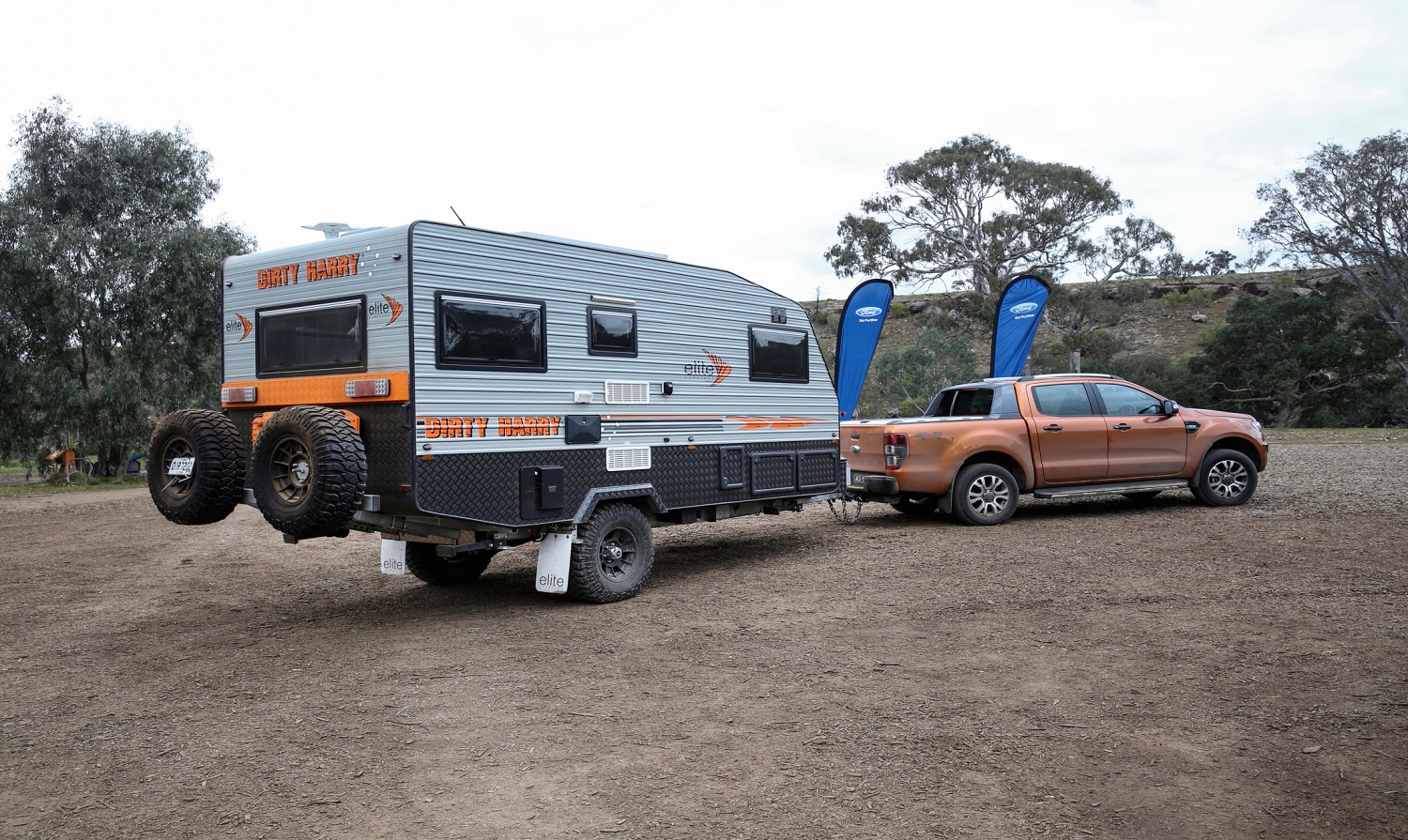 If you’ve read this and you own a current model Ford Ranger Wildtrak, you have nothing to smile about. Look what happens when we apply the same assessment to your vehicle. The starting specifications for the Ranger are a kerb weight of 2250kg, maximum towing capacity of 3500kg with a 350kg limit on the ball weight. Your GVM is 3200kg and your GCM is 6000kg.

You start off with an impressive 950kg load capacity. Hitch up the caravan and you’re now down to 600kg thanks to the weight of the towball. At this point you think you’re way ahead, however, you can only load up 250kg additional cargo before you hit the low GCM limit. It’s a slightly different situation to the LandCruiser and it affects many of the current crop of dual-cab utes on the market.

Before you go and give the salesman who sold you the car a swift kick in the cods, there are a number of options available to you. The really obvious one is to reconsider your decision to purchase a caravan of that size in the first place. There are many large caravans on the market that do not necessarily weigh that much fully loaded.

Your other option is to remove some of the gear from the caravan and store it in the tow vehicle. This lowers the weight of van giving you some flexibility. Note, this is not a viable option for the Ford Ranger as the issue is not the GVM limit but the GCM limit and no matter where you store the weight across the whole rig, it won’t go away. You will need to reconsider what you carry and reduce your weight accordingly.

Another option available is to invest in a GVM upgrade to the tow vehicle. This can give you some additional breathing space and allow you to transfer some more weight from the van to the tow vehicle. Be careful with this option. The vast majority of these upgrades do not increase the GCM limit of your tug and this will remain a limiting factor. This area of legislation is undergoing seemingly constant state reviews, so do your research (click here).

If you are yet to purchase a tow vehicle, you might want to consider getting a lower specification model of your chosen car. These will have less bells and whistles but will have a lower kerb weight, giving you a larger load capacity with which to work with. 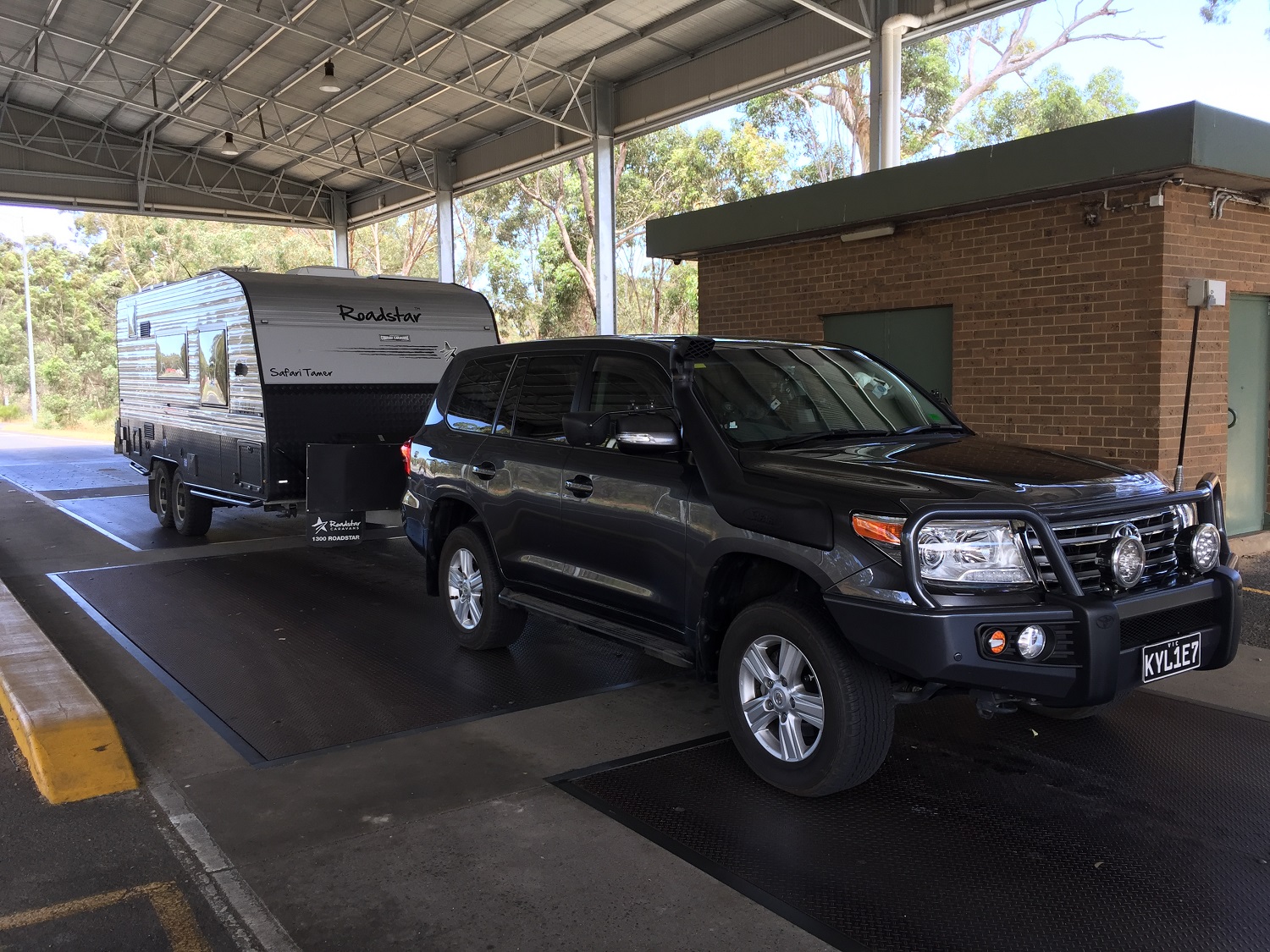 Ultimately, for many caravanners, the weight issue can only be resolved by reducing the weight of their caravan and the gear they carry in it. If you are concerned about your present situation, we can only encourage you to get your rig weighed at a public weighbridge. At least you will know where you stand and, as we set out to say, what your towball weight will cost you. 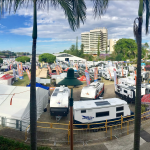 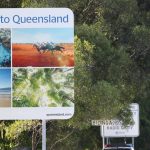