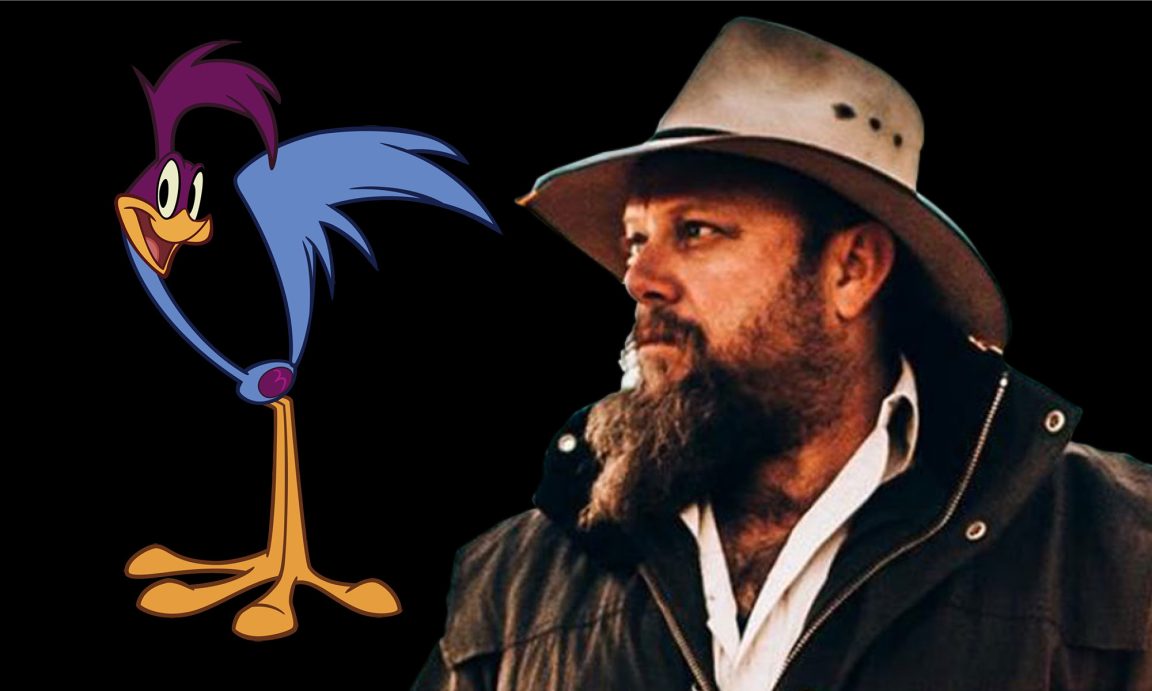 Call me old fashioned, call me a bit of a dinosaur, but I have to have a little rant about all the beeps in my world. It would seem that everything beeps at me these days – the toaster lets me know when the toast is cooked with a beep, the smoke alarm lets me know when dinner is ready with a series of beeps, the washing machine beeps at me, the dryer beeps at the washing machine, and the magic electric billy beeps when it’s water is ready for the coffee.

CLICK HERE TO READ THIS ARTICLE IN THE ONLINE MAGAZINE

I can’t do anything in a vehicle without a beep – open the door, beep; close the door, beep; put it in reverse, beep; try to sneak it up the backyard without putting your seatbelt on and you’d swear you’d just been sentenced to death by a thousand beeps. I heard so many beeps I thought I was listening to a Kevin Bloody Wilson show on Christian radio! Technology is all around; apparently, it’s because “common sense isn’t that common any more”. Apparently, I won’t know I’ve put it in reverse until I hear a beep, and I can’t experience the adrenalin rush of driving around my backyard with my seatbelt off without my car warning me with a beep.

I recently test drove a new-fangled 4WD with all the beeps and whistles and I have to say, old dinosaur Macca found the challenge of his life. Having had enough of listening to the symphony of beeps, I decided to turn the radio on – something I’ve done somewhere in the vicinity of squillions of times in my life, a simple task even for someone with limited rocket science qualifications like myself … or so it was once. No buttons, no nobs, no crap! It’s a little TV, right there in the cab, but I can’t turn it on, it just sits there with a message telling me it’s dangerous to use it while I drive. Now I have to ask you, what nincompoop would put something in a car that’s dangerous to use when driving and then get so driven on me not using it that he decided to not even give it an on/off button? I tried everything I knew including a series of blows from the side of my fist before deciding to refer to my computer-on-wheels in the glovebox, and it was there that I discovered how clever my in-cab TV screen really was – you see, it was ‘voice activated’.

I was like a vegan in a kale garden, I couldn’t get enough. I’d say ‘Nana Mouskouri’, it’d play Nana Mouskouri. I’d announce ‘Demis Roussos’ and, my friend, the wind would come from the speakers. I thought my new friend could do no wrong until I got cut off in traffic by a Prius driver. I threw my shaking fist out of the window and declared him an ‘arsehole’, when all of a sudden a politician popped up on my radio talking about the retirement age going up to 70.

So much for technology being our friend. 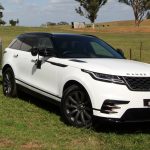 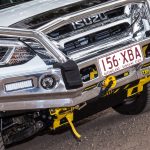