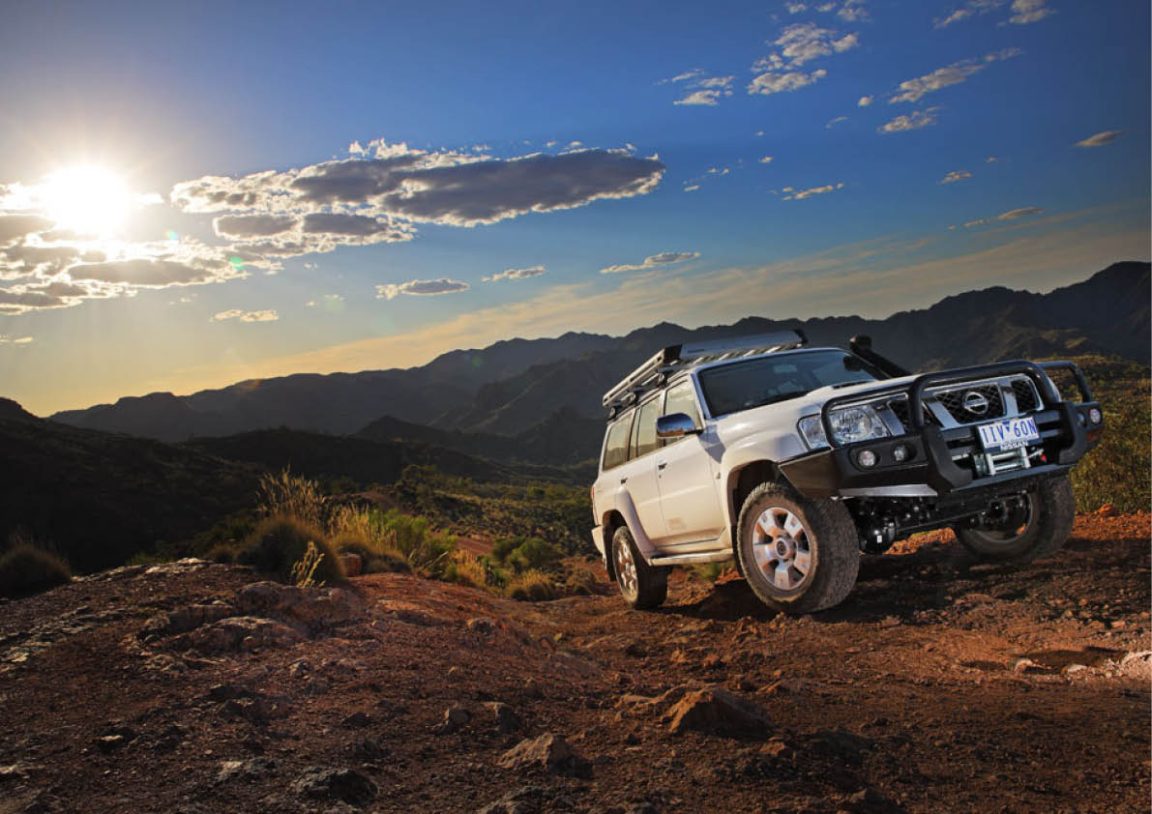 V6 Amarok released…
Taking the throne as ute with most power and torque.

Volkswagen has released the much-awaited Amarok V6, which along with a series of other updates, has a new, powerful engine under the bonnet. It’s a three-litre V6, used previously in vehicles like Porsche’s Cayenne, Audi’s Q7 and A7, and Volkswagen Touareg. It develops 165kW, through an impressive 2500-4500rpm range. Torque comes in at 1500, with 550Nm all the way to 2500rpm.

On top of this, the unit has an ‘overboost’ function, temporarily bumping up to 180kW and 580Nm for 10 seconds, when you’re in 4th and 5th gear and pushing 70% (or more) throttle. This power runs through a very slick and responsive ZF eight-speed automatic gearbox, giving full-time 4WD. There is a manual option coming (with a transfer case) next year. The interior and front fascia have also been refreshed and updated, and we think Volkswagen has done a splendid job.

2016 LandCruiser 70 Series updated
So, you can teach an old dog some new tricks…

RV Daily has spent some time behind the wheel of the new, updated 70 Series LandCruiser, and we can report some solid improvements have been made to this esteemed old workhorse. Toyota has put the work in to ensure the 4.5-litre turbo-diesel engine, which is still an awesome motor, stays on the right side of emission laws, with a diesel particulate filter and updated injectors. Probably the best improvement Toyota has made to the new LandCruiser would be a simple one: gearing. Top gear (5th) has been pushed up 14%, giving much more sedate and agreeable highway cruising. Second gear has also been raised slightly, giving you better acceleration through the gears on take-off.

Single-cab 70-Series LandCruisers now sport a five-star ANCAP rating due to a redesigned bonnet, extra airbags and a slightly modified chassis, but all models benefit from smoother running and more traction aids. It’s a little bit more expensive now from the changes, and air-conditioning is still a $2700 option.

Nissan Release ‘Legend’ Patrol
The end of an era for Nissan provides some sales incentive for buyers.

As the diesel-powered Y61 Patrol edges closer to the casket, Nissan has released a celebration model to see it out. It’s called the Legend, and is enhanced with a decent list of accessories straight from the showroom floor. There’s a bullbar and winch mounted on the front, and a towbar and
rear-view camera on the back. There’s also a roof rack, snorkel and satellite navigation.

The old Patrol suffers from an antiquated engine and gearbox, which doesn’t make for a rapid tow rig, but you can’t deny that it’s a tough, proven and solid platform for years of trustworthy service. If you’ve been thinking about buying yourself a solid-axle, turbo-diesel Patrol before they slip off the showroom floor for good, now might be a good time to take the plunge.

Jeep continues to have trouble with its brand reputation, with another recall put down for its big-sellingGrand Cherokee. Only 62 models have been affected, but it’s a pretty serious safety issue. The fuel rail crossover pipe could be damaged, which could in turn spit out high-pressure fuel into a tight, hot engine bay.

Nissan has also issued another recall, to rectify the Takata airbags that have been installed on millions of different vehicles around the globe, and causing no end of headaches. This time, D22 Navaras and Y61 Patrols have been recalled, with VINs N1CPUD22A0030007 to JN1CPUD22A0033519 and JN1***Y61A0001716
to JN1***Y61A0681762 in the limelight. Airbags in these cars are potentially defective, and can deploy abnormally or with metal fragments, which causes obvious problems for occupants. 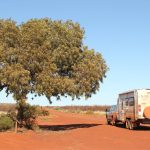 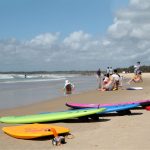