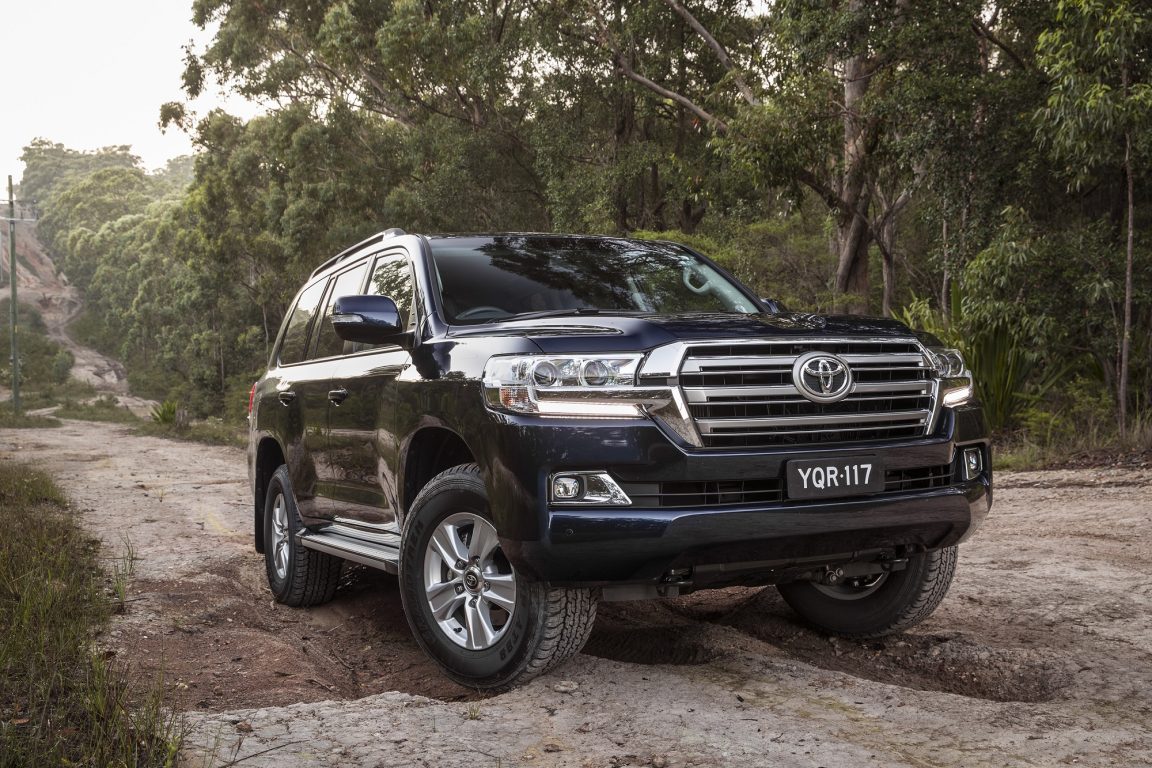 Toyota Australia has expanded a safety recall previously announced on March 4, 2020, that now includes HiLux and LandCruiser 200 Series vehicles produced between July 2017 and December 2019 (inclusive). Other Toyota 4X4 vehicles affected by the recall include some Prado 150 and FJ Cruiser models.

Toyota says the involved vehicles are equipped with a fuel pump that may stop operating. As a result, owners may see warning lights and messages displayed on the instrument panel, while the engine may not run smoothly. This could result in a vehicle stall and the vehicle may be unable to be restarted. Toyota adds that if a vehicle stall occurs while driving at higher speeds, it could increase the risk of a crash.

The fault is reported to be with a low-pressure fuel pump located in the fuel tank with an incorrectly manufactured impeller. Toyota states: “If these impellers are also (1) of a design with lower surface strength or (2) of a different design but were exposed to production solvent drying for longer periods of time, higher levels of surface cracking may occur. This may cause excessive fuel absorption to occur, resulting in impeller deformation. In some cases, the impeller may deform to a point that creates interference with the fuel pump body, which may cause the fuel pump to become inoperative.”

Toyota dealers will replace the fuel pump on affected vehicles free of charge to owners. The job is a big one and it’s expected the fuel-pump replacement will take approximately two to four hours to complete. Toyota adds that based on individual dealer work schedules, it may be necessary for owners to make the vehicle available for a longer period of time.

Toyota Australia says it will provide all owners of involved vehicles details of the safety recall campaign by SMS, email and mail to their last known address. To update your contact details, owners are advised to call the Toyota Recall Campaign Helpline on 1800 987 366 (Monday to Friday 8am to 6pm AEDT) or click here 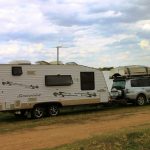 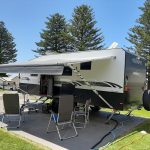