We always knew the Mk4 was a pretty special van… But now, makers Track Trailer have introduced some even better essential components – including air-con and an updated kitchen – which make this trailer more tempting than ever.

Our friends at Pat Callinan’s 4X4 Adventures are long-time fans of the Tvan, and reviewed it in the video featured here when the Mk4 edition was released to the market 18 months ago. Four models in that range were launched, with many features as standard including larger cabin space, more head room above the bed, refined electrics, two kitchen configurations and more storage. The top of the range – the Murranji – went even further with a number of premium refinements.

But now Track Trailer has updated the MK4 yet again to include a raft of new features. Upgraded this time around is the Tvan diesel hot water and heating system. Unwilling to compromise on valuable space, the Track Trailer team has redesigned the plumbing, wiring and tanks (glycol and fuel) to repackage the entire combustion elements of an OEM Webasto Diesel system into one jerry-can-sized unit.

Also new on the MK4 is air-con, in response to customer requests. The major drawback to most campers being fitted with an air-con system is effectiveness, as many campers are canvas and the cool air isn’t well insulated from the external temperature. But, because the Tvan features solid insulated walls and roof, the air-con’s effectiveness is superior to most tent campers. The air-con unit has been designed to occupy space under the bed behind the axel, reducing ball weight.

While the Tvan has also been re-ordered to cater for more space (under bed storage tubs have been built in, shelves are adjustable to cater for different needs), the van’s ‘Classic’ kitchen has been re-modelled too: the re-designed windshield offers better protection; a sink and cutlery tray deliver more storage and a flick mixer tap has been installed to allow for hot water in the kitchen. 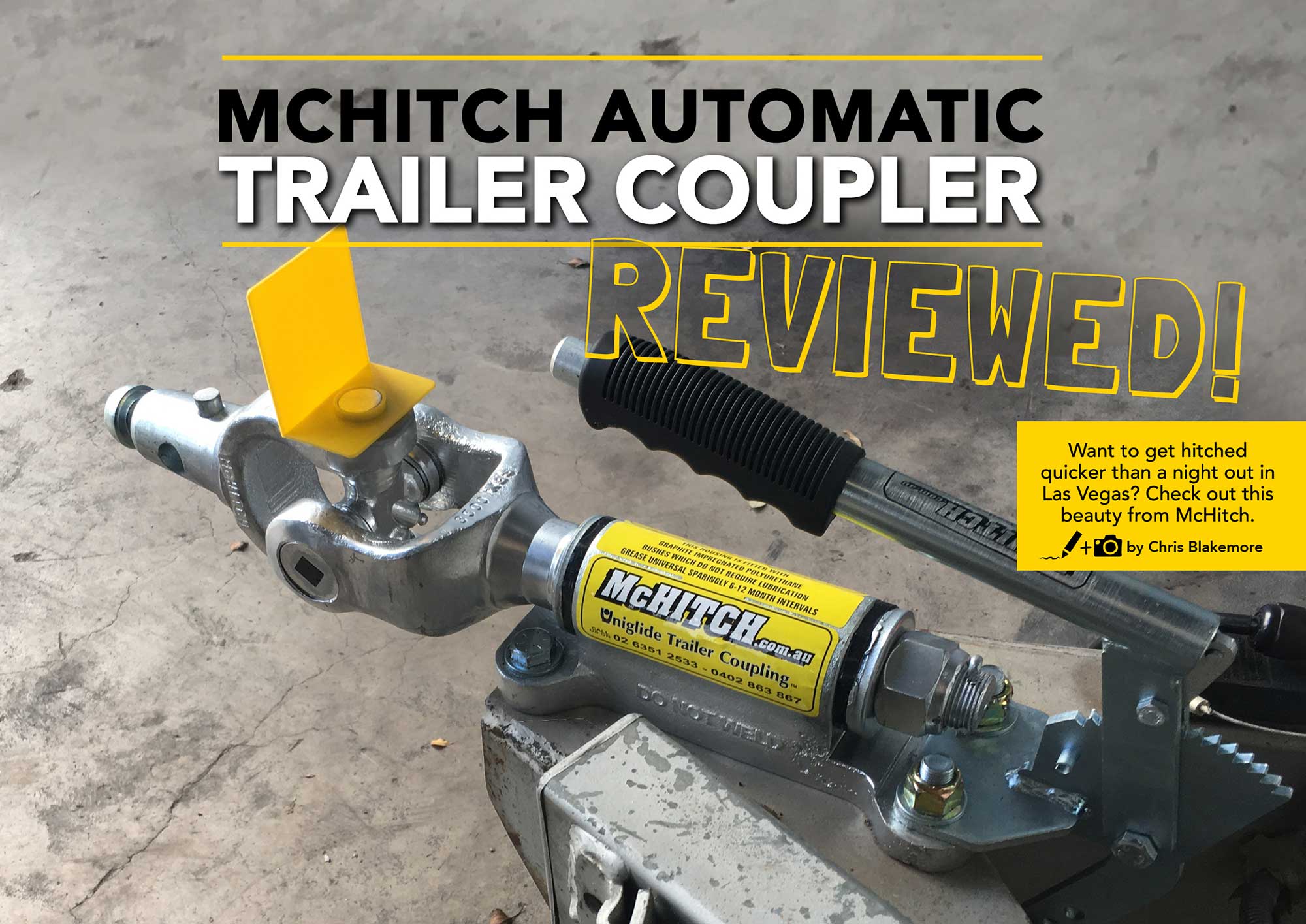 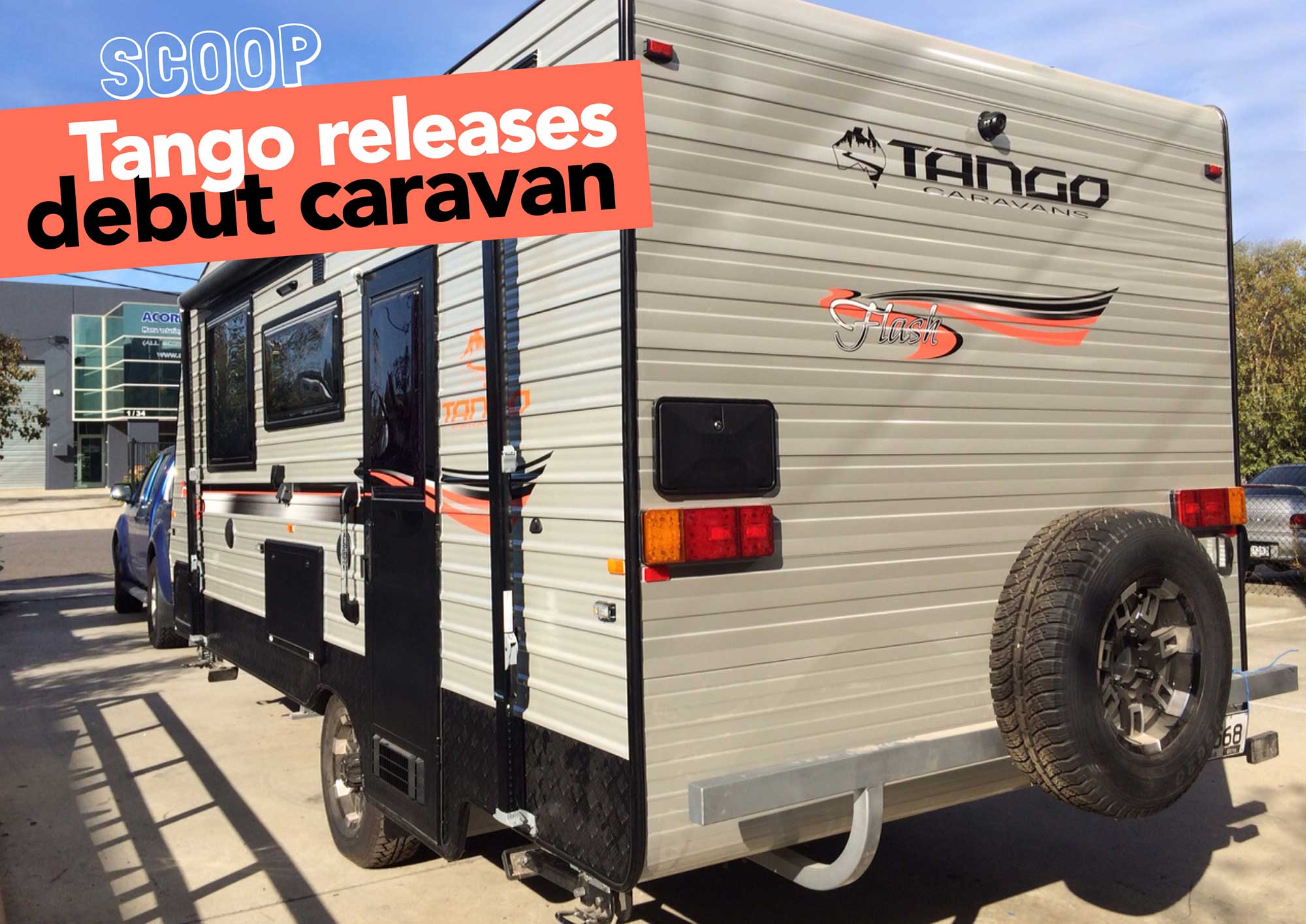 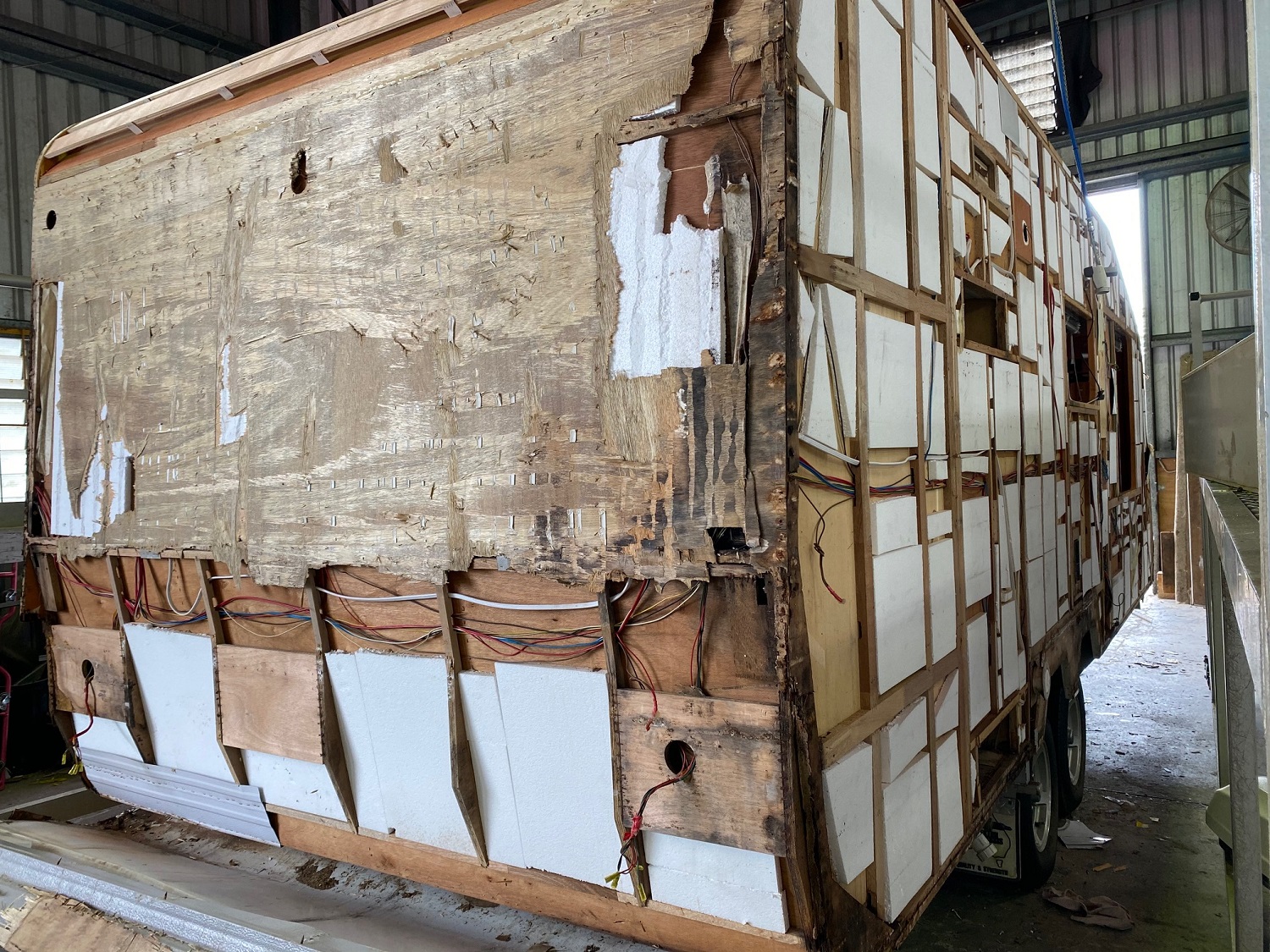 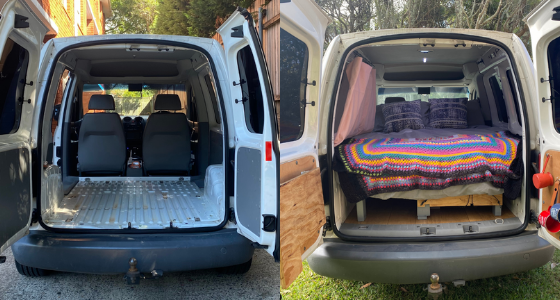 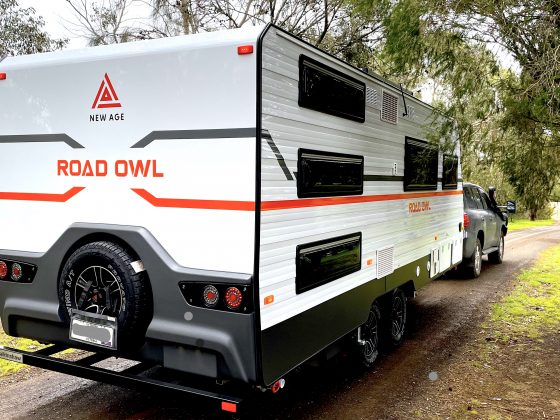