In the last part of our three-part story on the Truth about Flat Towing, we look at choosing a Suzuki Grand Vitara for flat towing behind an RV.

As a third-generation Suzuki Grand Vitara owner, I’ve spent a lot of time behind the wheel of the flat towing car of choice and hope the information I provide you helps you to buy the right one. 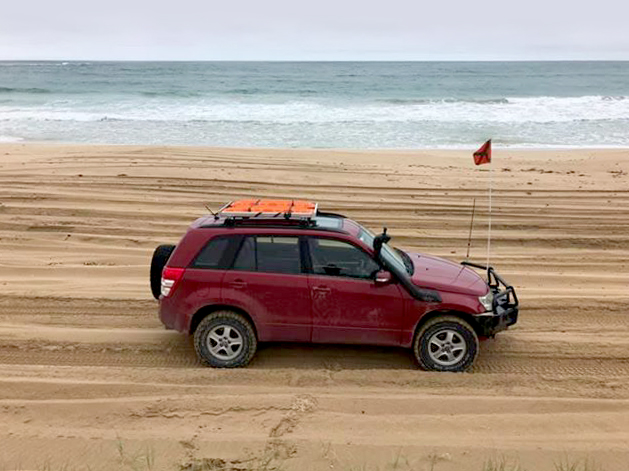 Suzuki moved from a separate chassis and live axles for the third-generation Grand Vitara in 2005 and opted for independent front and rear suspension and monocoque construction. The result was a mid-sized SUV with sportscar-like handling, permanent All-Wheel-Drive (with a lockable centre diff and low-range on most models), compact size, good vision all round and enough genuine off-road ability to keep most tourers happy. You’ll learn below that in the 13 years they were on the market they had more engines than you’ve had hot breakfasts. Regardless of the engine you choose, lack of clearance is by far their biggest drawback, followed by limited support from the aftermarket.

THIRD GENERATION SUZUKI GRAND VITARA: SOLD FROM 2005 TO 2018 IN AUSTRALIA. 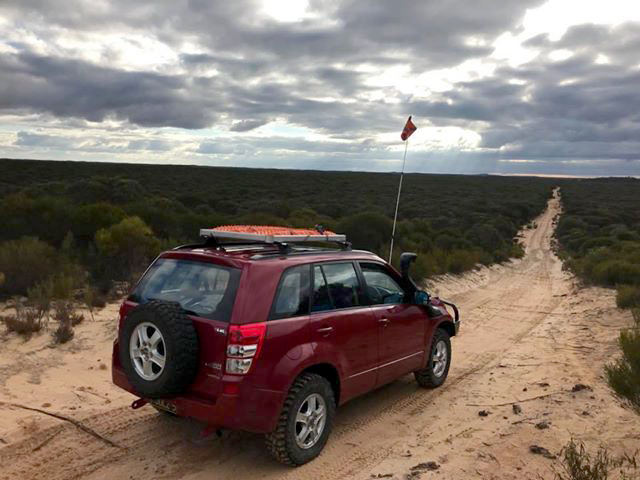 COMMON ISSUES WITH MOST OF THEM:

No Grand Vitara oozes luxury or precision build quality, but they’re honest, fun little 4X4s that work excellently as town runabouts, beach buggies and rocky mountain climbers. Low range is also not low at all, so get used to using the gears and brakes off-road. They don’t have front or rear lockers (although they can be purchased from the aftermarket) but opt for one with traction control. It’s a noisy, basic system but it works very well in place of lockers.

HERE ARE SOME POPULAR MODS TO MAKE THEM MORE CAPABLE: 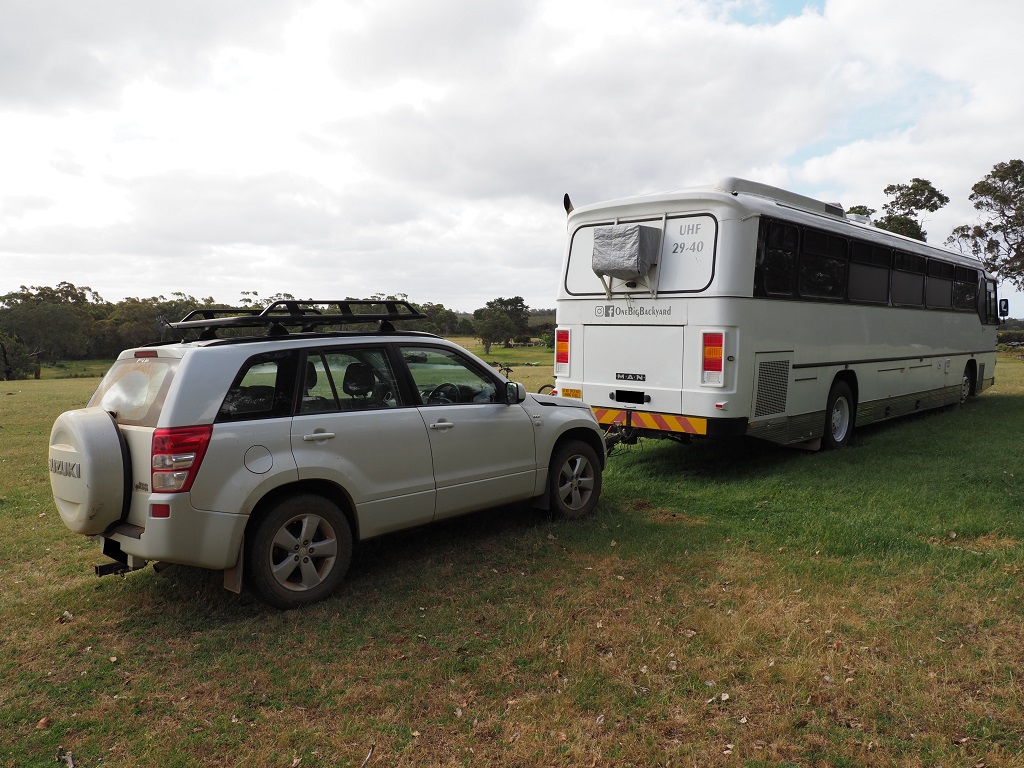 1. With the engine running, have your foot on the brake.

2. Handbrake off, put the gearbox/transmission in Neutral.

3. Turn transfer case dial to N and hold against the spring until the display flashes ‘N’.

4. Release the knob and wait a few seconds.

5. If you are successful, you will see the message “4WD MODE-N: VEHICLE CAN ROLL”. 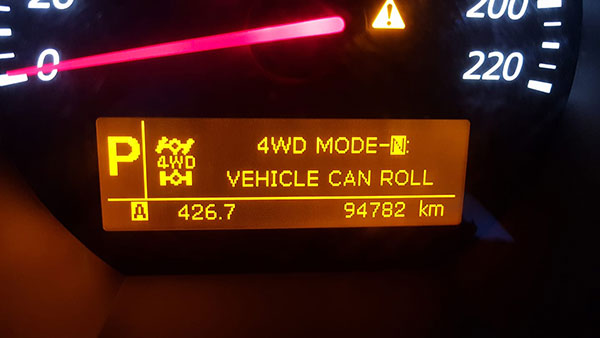 If you missed the rest of this trilogy on The Truth About Flat Towing Behind an RV, check out parts one and two 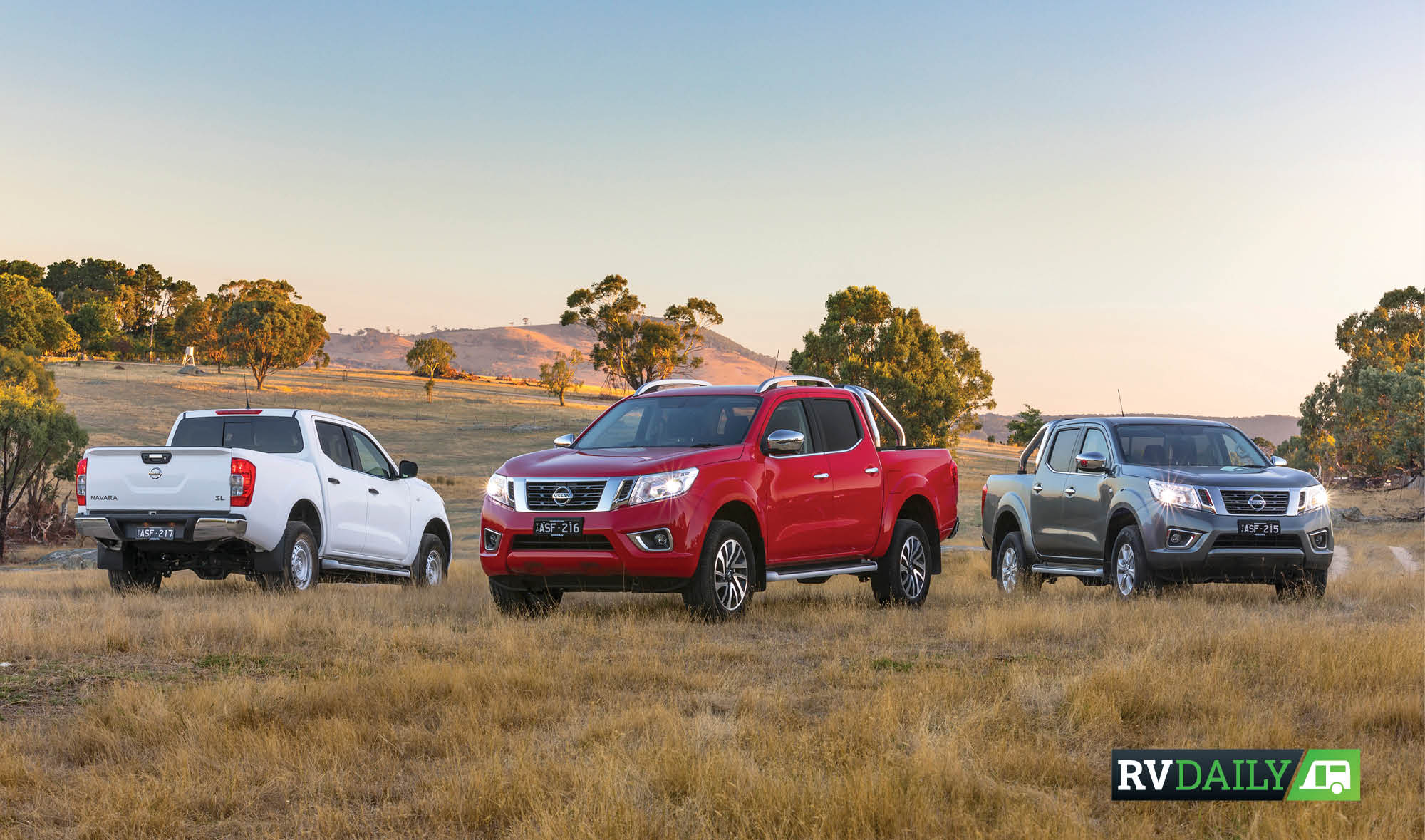 Why Nissan tow ratings are rubbish!