Podcast: Could you walk away from your ‘normal’ life and business? 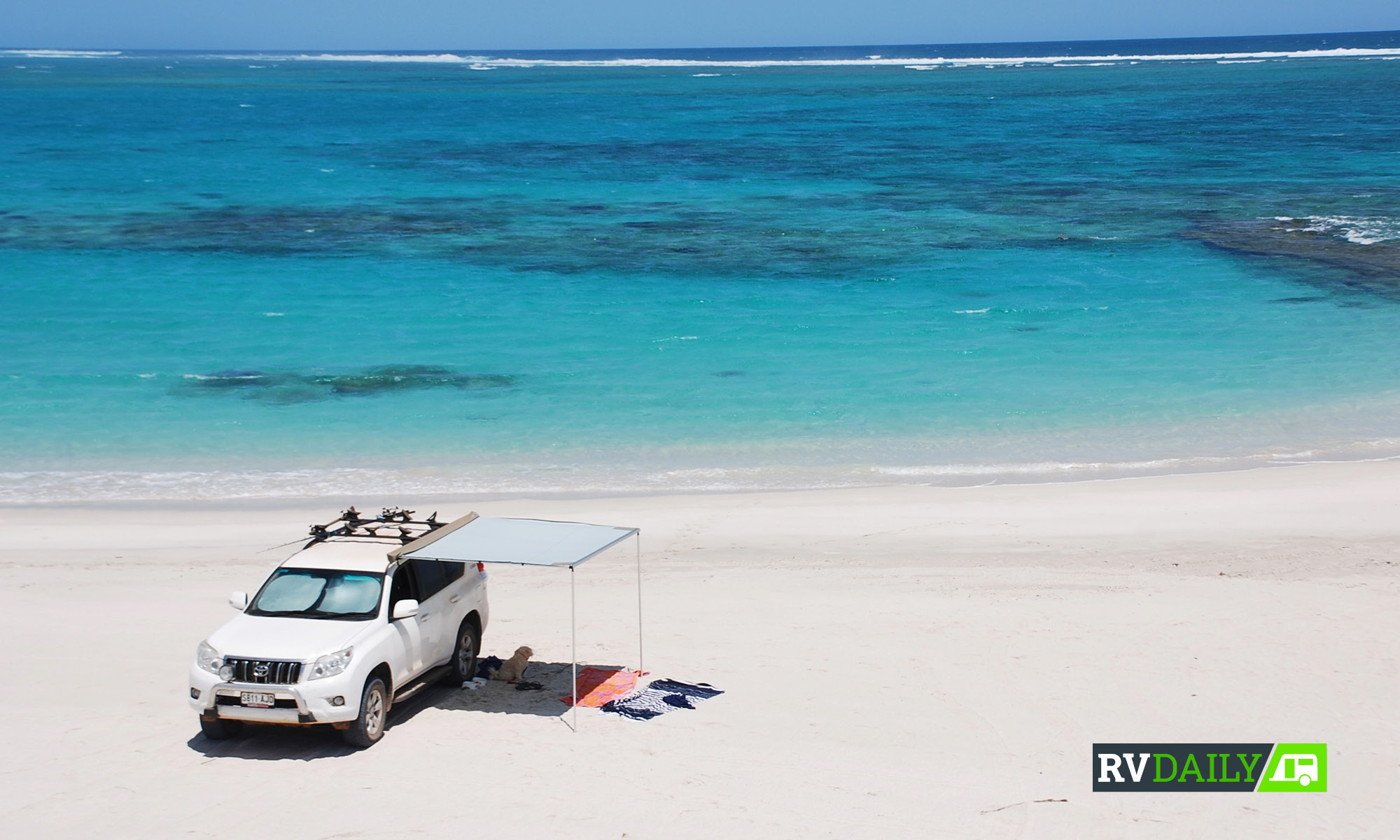 We meet camp hosts John and Liz Francis who did just that!

A while ago, my wife and I were sitting around a campfire with some old friends; they were reminiscing about a time when they were camp hosts at Bullara Station in Western Australia.

After a hearty meal and a red or two, John and Liz were drawing us into this amazing experience, and I admit, some jealousy started to creep in – jealousy for their journey and the world they had discovered, but also for the simple fact that they had the guts to make it happen. Taking a break from a successful business for six months or more can’t have been easy. Sure, they had people in Adelaide to look after the business for them, but it’s still a big call. 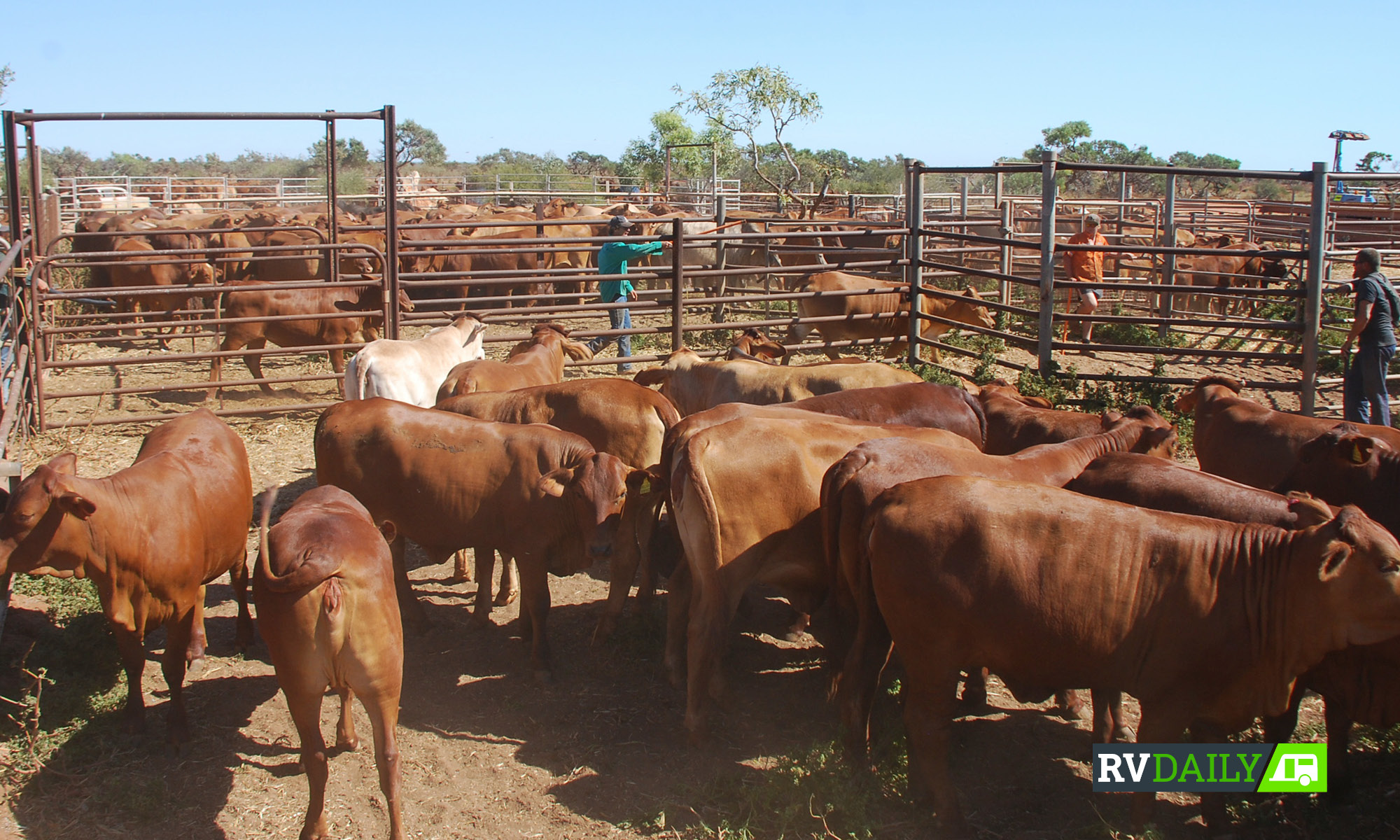 By the end of this conversation, I got it, I got why they crossed the Nullarbor, to the relative unknown, to a new experience, a new job and a new lifestyle … and came back.

The hardest part of leaving is making the decision to go – could you do it?

For the record, Bullara is a working cattle station between Coral Bay and Exmouth in the Coral Coast region of WA. They have a variety of accommodation options from campsites and caravan sites, to self-contained cottages.

This was a spur of the moment recording. I was totally unprepared, so I pulled out my iPhone and started recording, wind and all, but low and behold … modern technology worked, we managed to capture some great memories.