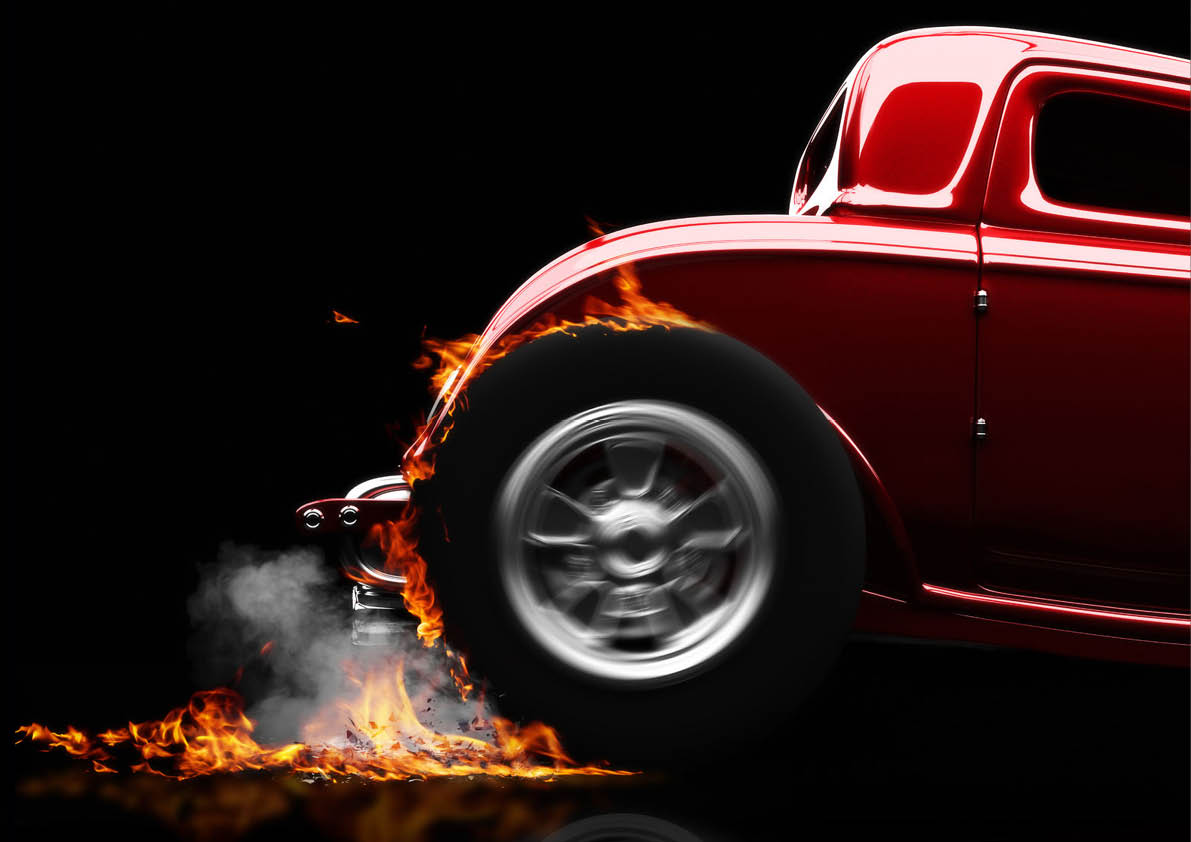 Excuses to go & reasons to stop

Everyone knows at least one Elvis impersonator. If you don’t (and feel your life is lacking), head on down to the Parkes Elvis Festival. Celebrating its 25th year of Blue Suede Shoes in 2017, there is no better time to don a wig, some glasses and your best King impersonation for this Viva Las Vegas themed event.

Nothing beats cracking a cider in summer; better yet, why not have an entire festival dedicated to the popular beverage? WA Cider Festival celebrates unique ciders from all across WA; not to mention craft ciders you may have never heard of, from micro-cideries. If you’re a cider enthusiast or even just looking for a relaxed weekend with plenty of entertainment, WA Cider Festival is the place to be.

The Festival of Sails brings action to Victoria’s coastal area both on and off the shore. From humble beginnings in 1844, the event has grown into one of the largest annual keel boat regattas in the southern hemisphere. Fine food, wine and live performances with the Shoreside Festival paired with plenty of action on the water.

Nothing says Aussie summer to a rev-head like Summernats. Dubbed the biggest horsepower party, cast your eyes over some of the world’s best elite street machines cutting sick on the very streets of Canberra, it is a rev-heads’ delight.