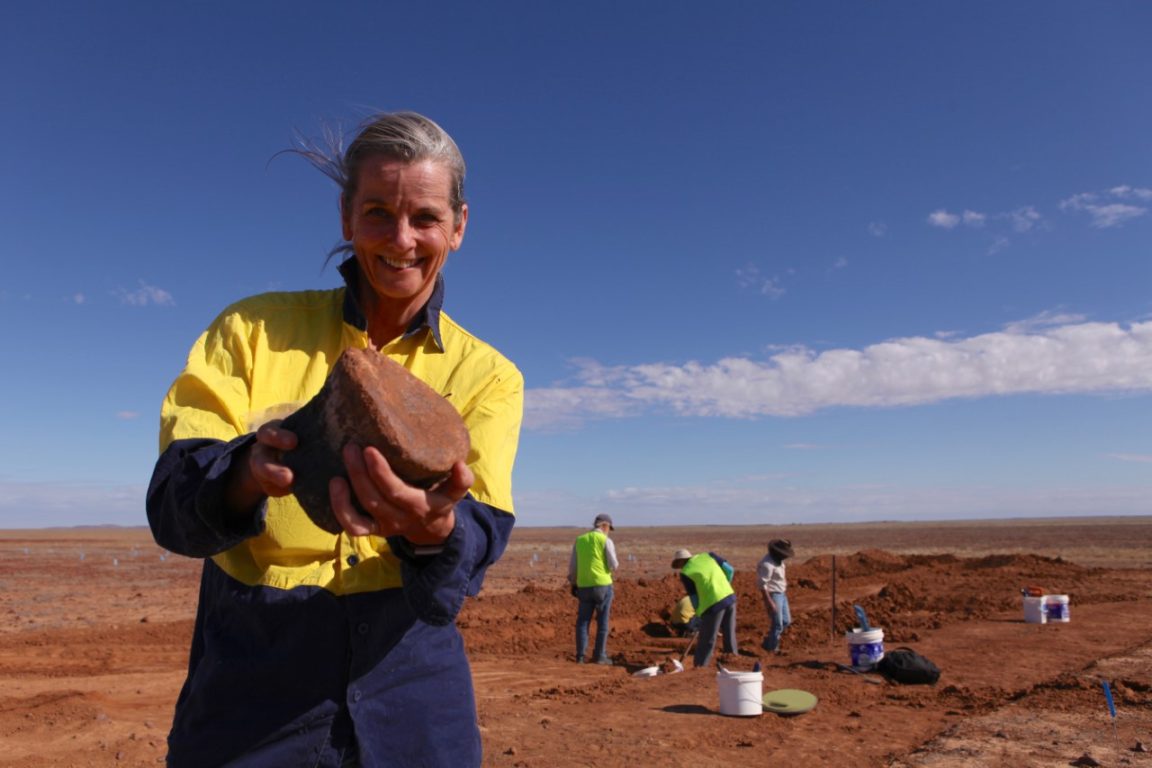 The site was initially found by Robyn Mackenzie’s daughter Cindy, daughter-in-law Heidi and son Sandy who were checking sheep in the paddock.  Not new to finding dinosaur bones, Sandy confirmed this early indication of what he thought were dinosaur bones and further investigation established the location as a new site for the annual dinosaur dig for the Museum.

To date, the dig has uncovered multiple remains such as sauropod bones or large plant-eating dinosaurs. Large parts of a tail bone, vertebrae and large flat bones which could be scapular or pelvic elements, have so far been uncovered. The exact details of the finds will be determined when the dig is completed and lab work can be undertaken.

The Museum anticipates that the bones will be over 90 million years old.

The dig continues until June 1 with early indications suggesting more dinosaur remains will be uncovered as the dig progresses.

The Eromanga Natural History Museum is home to Australia’s largest dinosaur and the location of one of Australia’s richest dinosaur fields producing gigantic dinosaurs that are between 93 and 96 million years old. Until the discoveries and excavations at Eromanga were made, these giant dinosaurs had only ever been found internationally in countries such as South America.

The Eromanga Natural History Museum dinosaurs are the largest in Australia and in the top 5 (by length) and top 2-3 in the world (by mass). The Museum is also believed to hold a unique global status of housing the largest combined collection of Australian dinosaurs and megafauna in context.

Today the Eromanga Natural History Museum provides an interactive experience showcasing dinosaur’s fossils from paddock to laboratory with hands-on experiences including removing rock using specialised tools to exposed fossilised bone and talking to locals who dig up the bones and prepare them for display.

Plans are underway for a final stage to be added to the newly built visitor reception section of the Museum that has just opened and the viewing galleries at the rear of the museum currently under construction.

The final stage requires funding that will provide gallery spaces to house the life-size replica of the 30-metre Titanosaur and the story of the discovery of the Eromanga dinosaurs.

If you’re interested in visiting Eromanga Natural History Museum, the details are as follows: 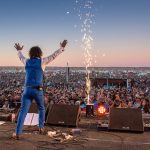 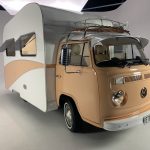