Ladies and gentlemen, boys and girls, in keeping with my recent series of introductions to the standard characters and personalities of every campsite starting with the fire monitor and the tong master, I’d like to announce one more today. While the fire monitor breathes life into his fire and the tong master plans his banquet, there is another ever-present character springing to action to bring his passion for all things shade and shelter to the camp. It is my great honour today to introduce you to TARP BOY! Yes, you know him, don’t you? He’s always there; you don’t need to bring shelter, he’s the guy who loves it. He rocks up with all the gear and he’s not afraid to use it.

Anywhere else in Australia, you’d need council approval to put up a structure like tarp boy’s about to bring to life, along with a safety plan and scaffolding, but not tarp boy – he’s got this all in hand. Within an hour or so you will be asked to “get outta the sun ‘n’ come under ’ere ya silly bugger, that’s what I set ’er up for; plenty a room!”, and trust me, when you hear those words you’d better respond and get yourself under there, because a tarp boy with an under-utilised shelter is a very unhappy boy indeed.

To survive, you require three things only: food, water, and what? That’s right, shelter, and to tarp boy, the moment he set that sucker up, he saved your life so you better appreciate it!

Tarp boy is a master at shelter and he knows it; he uses a tarp that takes up his whole trailer, more poles than a strip joint and even ratchet straps instead of ropes because a crease in a tarp to tarp boy is akin to a crease in the dress uniform of a soldier on parade for the Queen. Tarp boy’s erection will be clearly visible from space and he wants it to look good.

My advice to you is: don’t touch it, don’t swing on his poles, the ropes aren’t clothes lines, don’t use them as such and if you want to keep him from dropping his bottom lip, use the bloody shade he made you.

Catch ya next time. 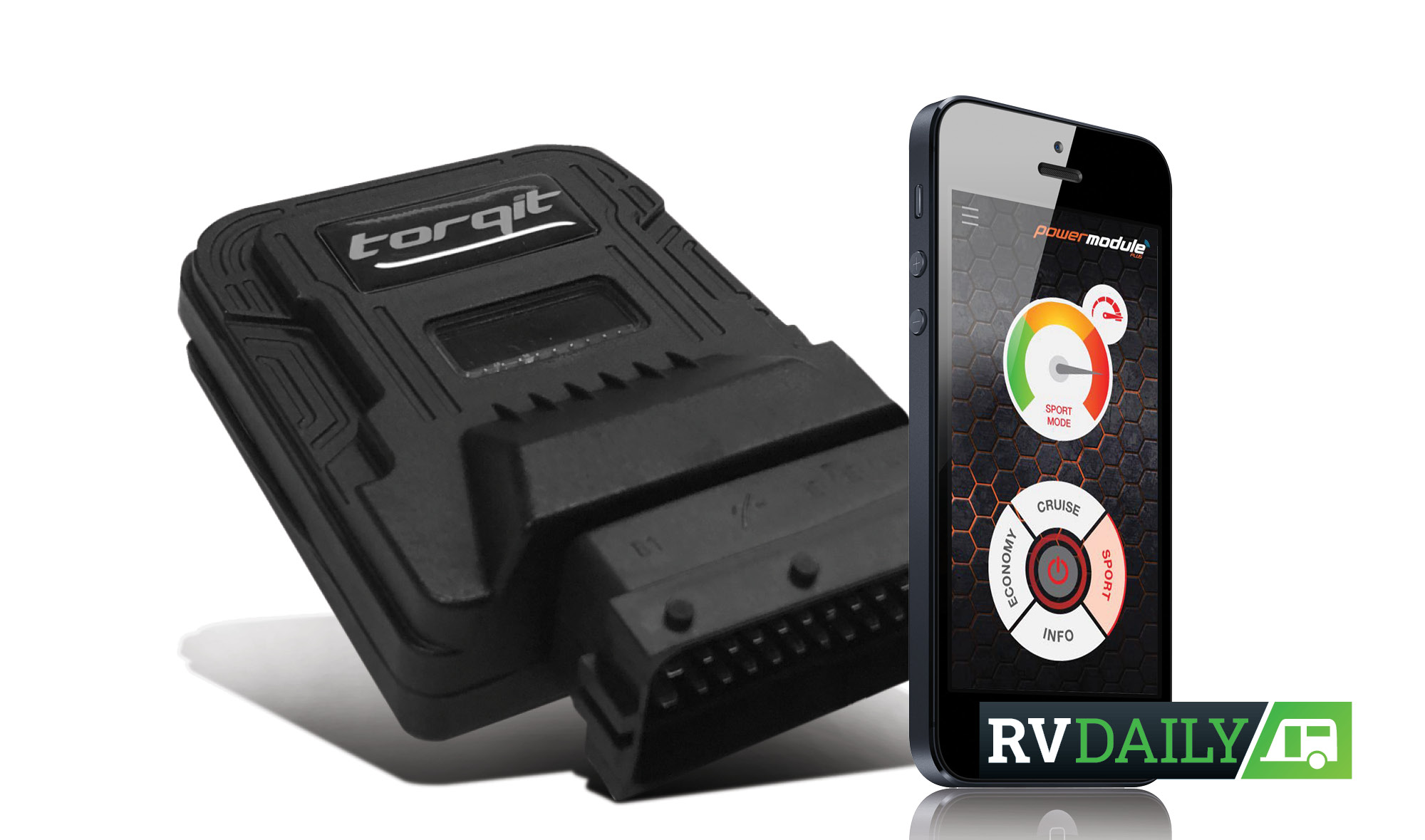