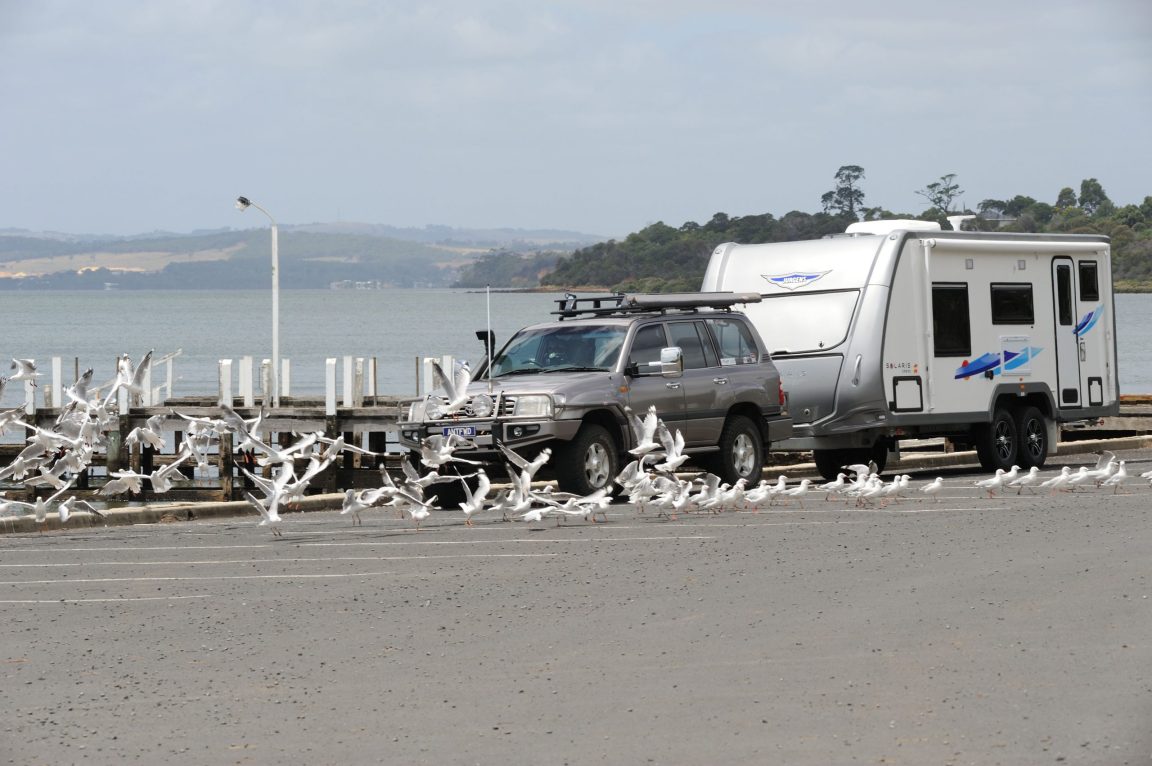 The gates of Jurgens Caravans have been open today despite being locked and emblazoned with official closure notice Monday (18thMarch), and the company is trading again or at least building caravans. This is despite an application for a ‘winding up’ of Jurgens Australia sought by AL-KO International. This hearing is slated to be held in the Supreme Court of Victoria on April 10, 2019. RV Daily has contacted the Plaintiff’s solicitor requesting an official reply as to the details of this matter.

RV Daily has again contacted Jurgens and the official response is that a media release will be forthcoming from the South African parent company. No time frame was stipulated.

This situation raises more questions than answers. The most immediately relevant are if Jurgens is manufacturing, who for? Are these fulfilling existing orders or building vans for general sale? What will happen with warranty for these orders, and the vans currently on the road?

With disgruntled workers venting on social media, and the open-closed nature at the factory speculation is rife? To darken the clouds further, even the Jurgens Owner’s Club has closed off new memberships, until this issue is finalised. We will keep you posted as more information comes to hand. 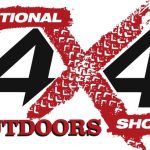 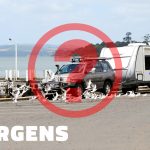