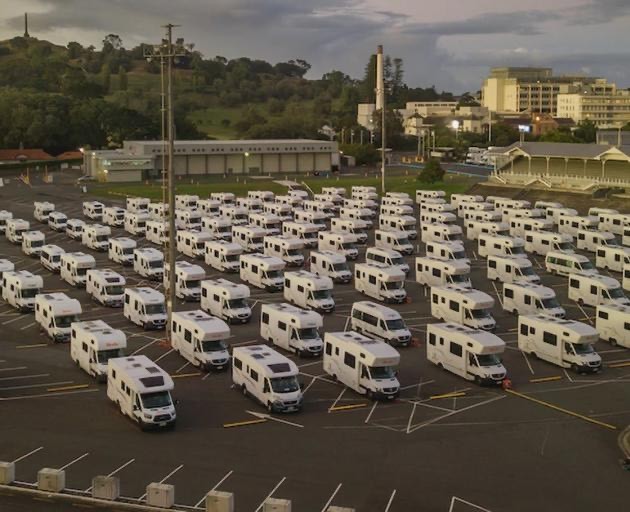 In a radical move, the New Zealand government has employed hundreds of motorhomes as emergency accommodation for returning Kiwis.

It appears that there are plenty of New Zealanders returning home from overseas due to the COVID-19 crisis, and they have nowhere to self-isolate.

As New Zealand is possibly the motorhome capital of the world (outside the US), then it’s yet another example of the Kiwis exploiting an (almost natural) local resource for the good of the people!

The photo seen online shows a large open area that at first glance resembles the makeshift hospitals we’re now seeing spring up around the world. Until you look closer.

The centres, located in Christchurch and Auckland will also be in Wellington and the RVs will boost accommodation options from the available hotel beds.

According to the Otago Daily Times and the NZ Herald, a spokeswoman for the local health department said that this novel idea was part of a “precautionary approach” to ensure that all returnees could be safely and securely accommodated. Reports indicate that local caterers will supply the new residents plus they will be able to shop online too.

In Auckland, the campervans have not yet been used and remain as a precautionary option, the spokeswoman said.

“The safety of all staff at the campervan sites and hotels being used is one of the priorities – all staff will be issued with PPE and will have received training,” she said. 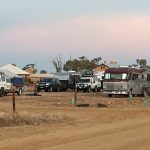 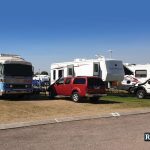