Vehicle power management systems
(also known as DC-DC chargers) are a growing market; spurred on by the fuel-saving ‘innovations’ like ‘smart’ alternators that manufacturers are now required to cram into their vehicles to save fuel. The aftermarket has to cover this shortfall to get our battery charging back to where it used to be. CTEK has recently released its latest holy-grail of vehicle power management units, the D250SA and the Smartpass 120.

Opening the box, slowly for dramatic effect, the units were bigger than I was expecting,
but hey, bigger is better right? CTEK has updated the colour scheme to nice all-black units. The design is simple, the indicator LEDs are simple, the power connectors are simple – familiarity – that’s just what we like. The IP65-rated units are good to go under the bonnet and cop a splash of water and a bit of dust, but I’d prefer to put them out of harm’s way.

So what do they do?

Each of the units serves a purpose when used on their own, but are best coupled together. I’ll give you the hot tip, they do a hell of a lot; now that my brain has stopped spinning, let me try and simplify the functions of each of the units.

In essence, when you put these two units together, you get 140 amps of charging power, with all the safeguards to keep your batteries healthy, prolonging their life.

Why do I need it?

With the advent of ‘smart’ variable voltage and amperage alternators, in an effort to save fuel and lower emissions (like everything these days), newer vehicles use certain environmental factors to decide what to put out. They aren’t generally designed to charge more than a single battery, and certainly not a 100Ah+
set-up like in most 4X4s, caravans or boats. These days, the amount of electronics we pack into our trucks (see coffee machine) is a bit more than my grandfather’s 75 Series.

A bit of history – the original dual-battery systems had a simple one-way solenoid to protect your starter battery from discharging too low to crank your motor, then they got a little more advanced like the VSR I’d previously installed in my Amarok, which is a little smarter, but still not a lot better. This was installed back before power management systems were mainstream (read affordable) and as a result, I’ve never seen it charge at any more than 13.9V, meaning my batteries aren’t being recharged at their full potential.

What the CTEK unit does, using an inbuilt program (by people much smarter than me) monitors the battery voltage and temperature to decide to best how to charge the battery, magic happens and 14.4 volts are output to your battery – or up to 14.7 if you run an AGM battery. The Smartpass and D250SA will combine to take care of the initial power, providing up to 140 amps until the second battery is at a suitable level for the five-stage smart charging of the D250SA.

Failing to plan is planning to fail. If you aren’t handy these sorts of things are best left to the experts – there is a lot of money riding on getting it right. However, in saying that, this is a very easy system to install supported by a great instruction manual with simple wiring diagrams – it’s even easier if you have an existing set-up. Sit down, grab a scrap piece of paper and start drawing. Work out your wiring diagram – it doesn’t have to be pretty, but it does have to be accurate. This could save you lots of dollars later on. The manual also includes their recommended wiring sizing that should be followed if you want to get the most out of the system and not set your truck on fire.

Pick a secure, well-ventilated spot, preferably away from heat sources and high enough that it won’t be submerged in your favourite water crossing. Run your wiring, making sure you follow that diagram you drew earlier. Before you connect the cables to your batteries, it’s good to triple check everything.

What do I reckon?

Well it’s early days yet. But if it does half the things it promises, I’ll be ec-static (get it, static, like electricity). The only downside I can see with the unit other than its large-ish size when using both units together, is the lack of a lithium charging profile, although it is more than
happy to charge lithium, it may not be considered optimum.

Well the RRP on the D250SA is $499 while the Smartpass 120 comes in at $531. “Seems expensive” I hear you saying… Well, if you’re using it to its full potential it seems pretty good value for money. I don’t know of any other DC-DC charger set-ups that will give you 140 amps. 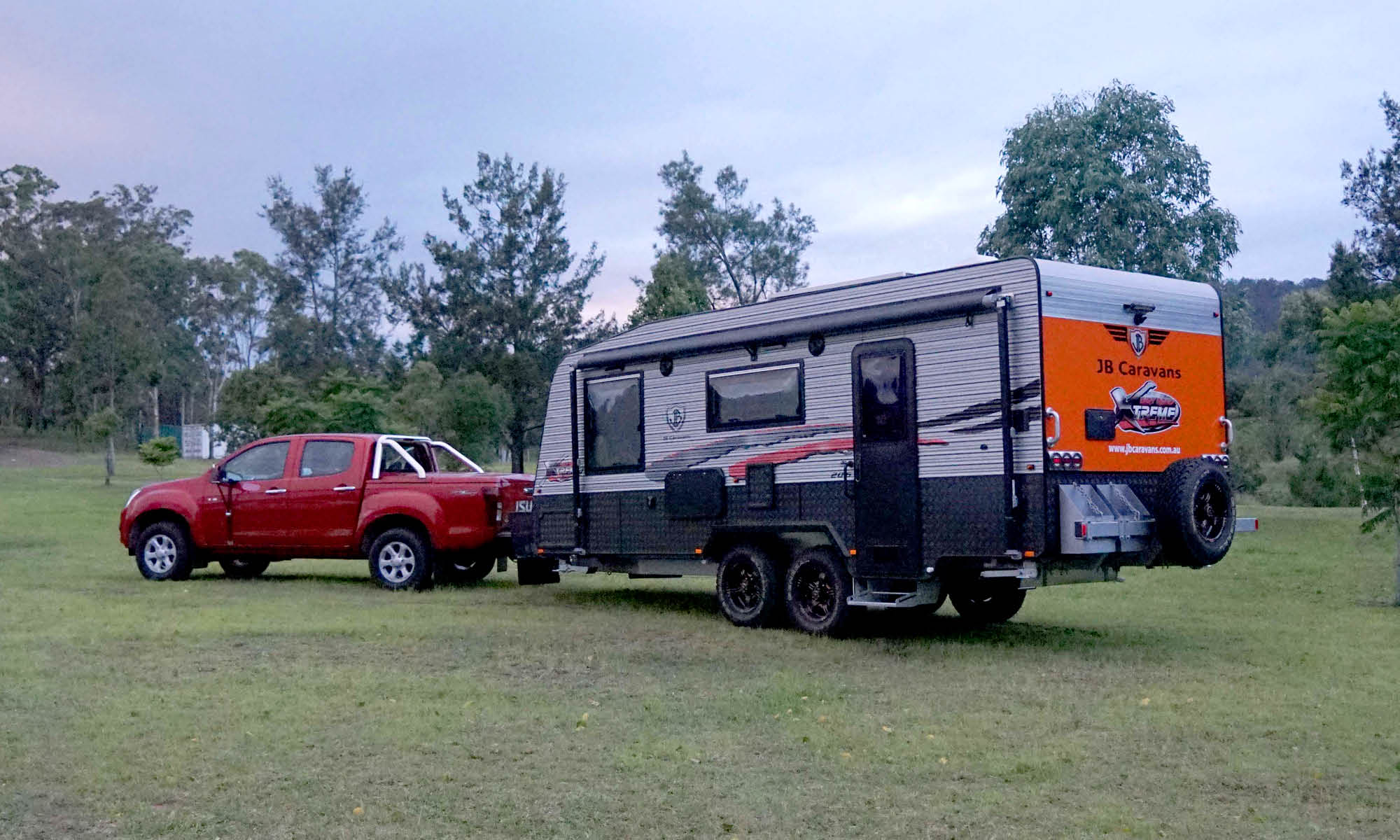 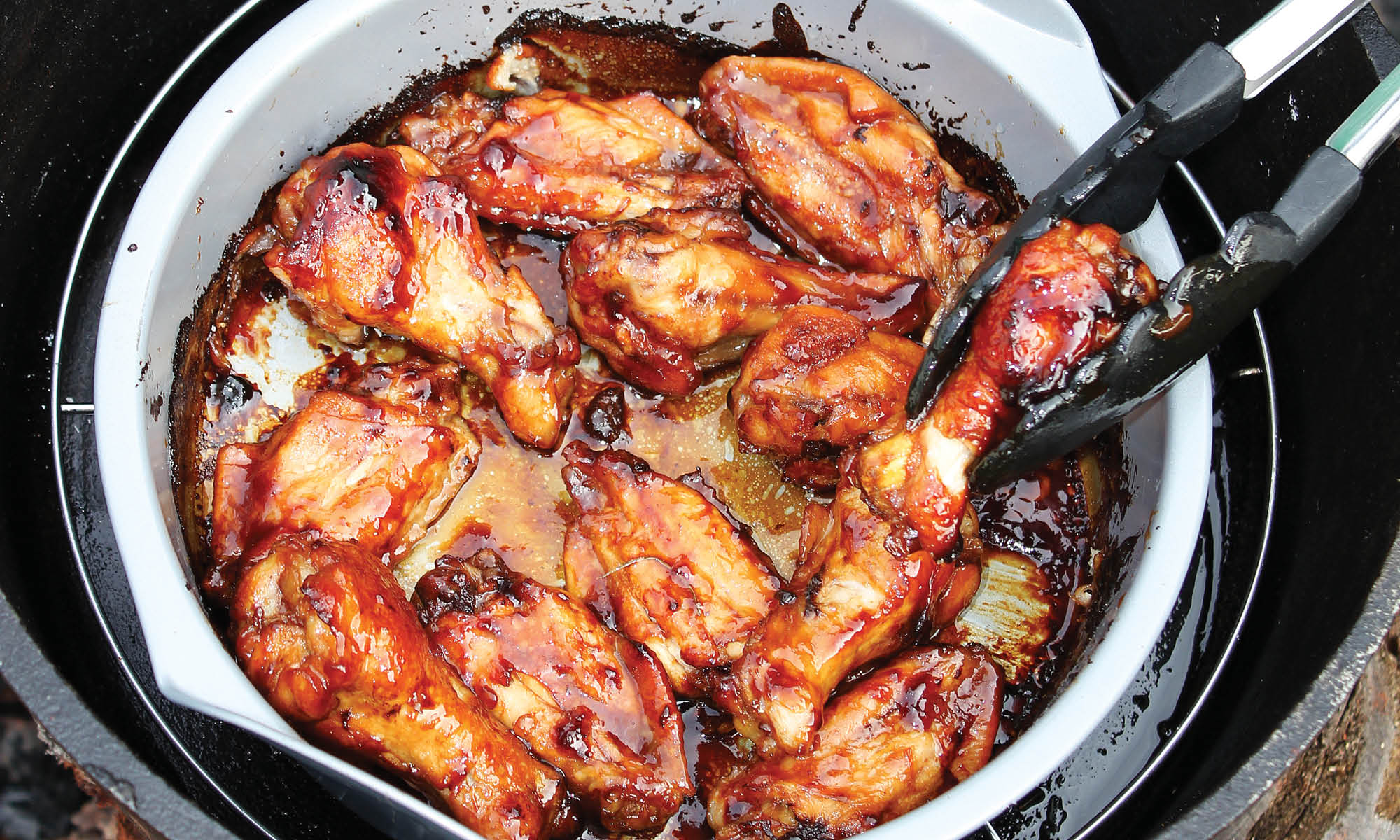