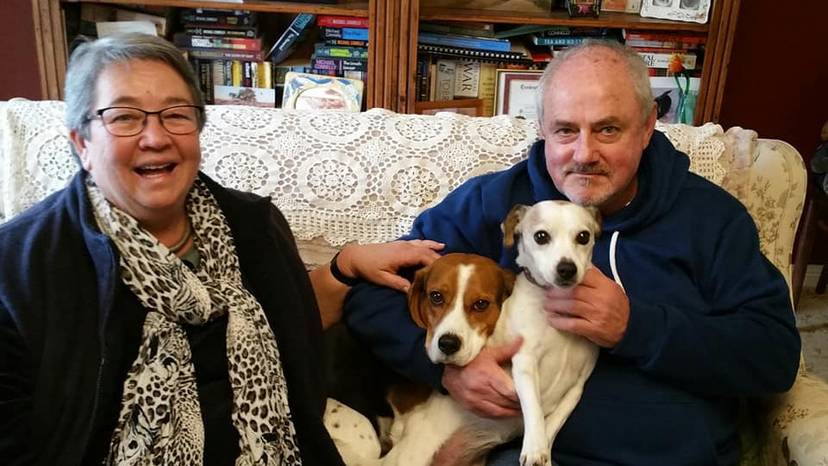 In what appears to be the first case of its kind, a grey nomad couple, have been charged with fraud after entering Queensland from a coronavirus hotspot

The couple, Edith van Dommelen, 68, and Lawrence Gordon Peterson, 63, have now been charged in Queensland with fraud and failing to comply with Queensland Border Directions. Queensland Police allege that the couple falsely declared that they had not been in a coronavirus hotspot, when they entered the state at the Goondiwindi border crossing point on July 27.

Originally from Western Australia, the couple faced Richlands Magistrates Court in Brisbane, on Wednesday, August 19, after being detained by Queensland Police on August 4. They have told the court that they are travellers, and spend their time house and pet sitting, while caravanning around Australia.

Police were made aware of their deception after posts surfaced on their own social media and social media groups they were in. These posts outlined their itinerary, and one post read, “I did say watch this space … well confirmation that Plan C to exit Victoria, has been successfully executed and completed.” There was apparently a map which showed their planned route from Victoria to Queensland.

The couple were granted bail despite having no fixed address in Queensland, due to the nature of their lifestyle. The charges of fraud and failing to comply with Queensland Border Directions have been adjourned until September 15, while they seek legal advice.

This comes as a timely reminder to ensure you are following COVID-19 directions, and not illegally entering a state, or crossing the state’s borders. 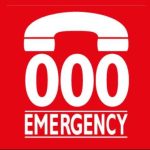 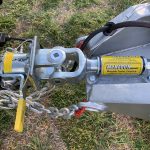