The ute is a versatile vehicle but it has its limits! As some struggle to understand GVM we ask: are we killing our dual-cab utes?

In 1932, the wife of a Victorian farmer wrote a letter to Ford Australia asking for a vehicle that she could go to church in on a Sunday and carry her pigs to the market in on a Monday. In a stroke of genius, Lew Bandt developed a vehicle based on the client’s request. That vehicle, called a “coupe utility”, was released in 1934 … and so began Australia’s love affair with the ‘ute’. 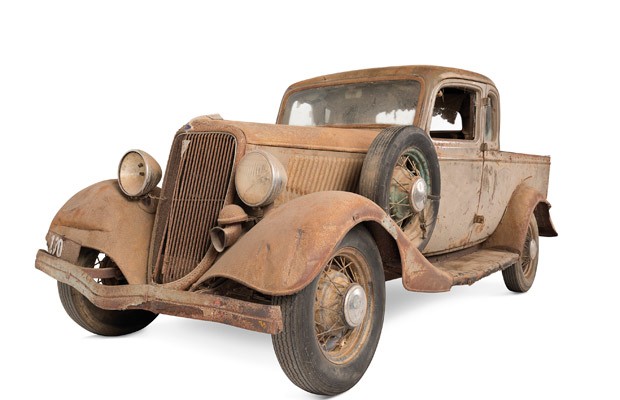 That love affair has dwindled in recent times with the demise of the Australian car manufacturing industry and no local production of Ford or Holden utes. Today, Australians have found a new love: the dual-cab ute. A vehicle that combines the practicalities of a pick-up truck with the car-like comfort and handling of a passenger sedan, with four-wheel drive ability thrown in for good measure. For sheer flexibility and practicality, a dual-cab ute is hard to beat and the sales figures for new cars in Australia support that.

The popularity of dual-cab utes has created a whole new market for these vehicles and the competition to have the highest specified and most capable vehicle available has led to some rather remarkable claims by the manufacturers – claims that have been found wanting in the real world. Now, owners of these vehicles are having them modified to such an extent that they are exceeding the engineering limits, leading to a rise in the number of bent chassis. 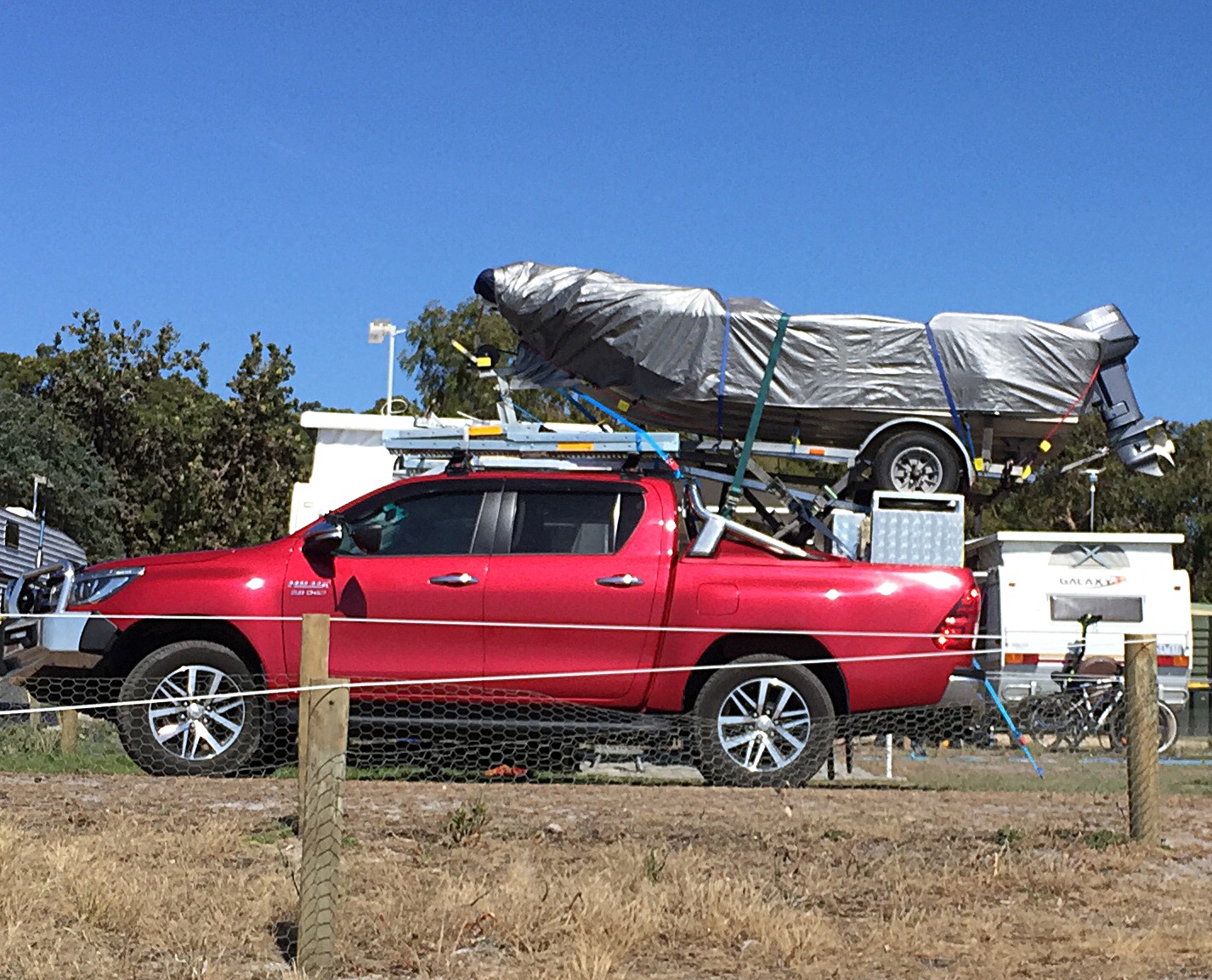 The question has to be asked, are we expecting too much of our utes or are they just poorly designed? I’m no vehicle engineer but even an untrained eye can see there are three factors at play here and all combine to create a perfect storm for exceeding a vehicle’s design limits.

The first is rigidity. If you look at how a dual-cab ute is built, it is essentially two cars on the one chassis and there is no physical connection between the two apart from the chassis itself. The front is a sedan and the rear is an empty tub with no additional bracing around it or between the two sections. It creates a natural flex spot between the cab and the tub. 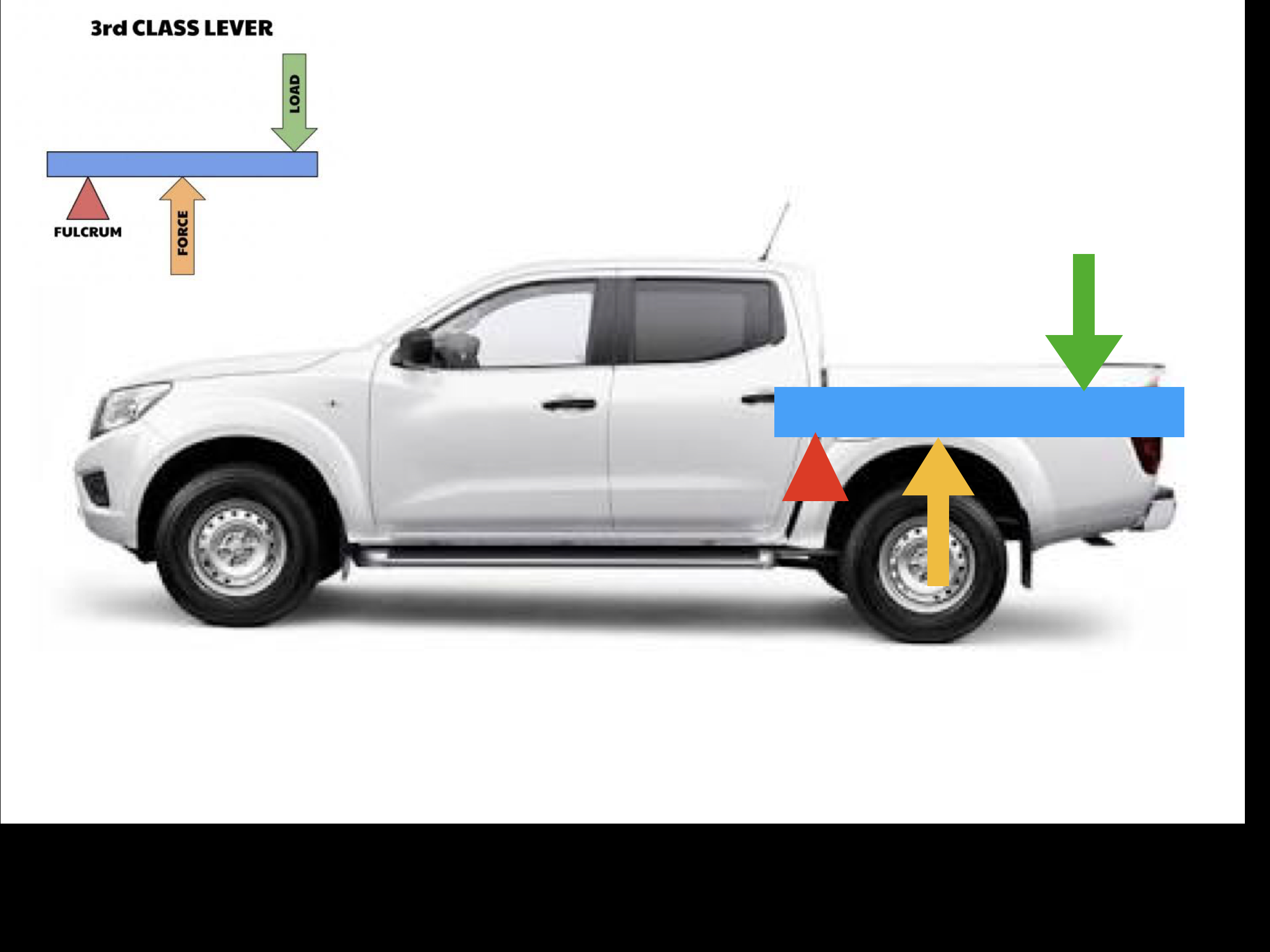 The second factor is leverage. Archimedes once proclaimed that he could move the earth with a sufficient lever. A dual-cab ute’s construction effectively creates a third-class lever. The more weight that is placed towards the rear of the vehicle, the more effort is required to hold it in place. Your forearm is a third-class lever in much the same way. Hold a heavy weight in your outstretched hand, such as a house brick, and jump up and down a few times. You’ll feel the weight of the brick changing with the g-forces and your muscles tensing up to cope with the additional forces.

The third factor is metal fatigue. Take a piece of wire such as a section of a coat hanger and repeatedly bend it up and down at a single point. Eventually, the constant bending weakens the metal, heat will build up and the wire will snap. A similar effect is caused by the constant up and down motion of the weight at the rear of the ute. The more weight there is and the further away it is from the rear axle, the more profound this effect will be.

Combine all these three effects over time and add in a sudden high-stress situation, such as hitting a large bump at high speed, and the result is a bent chassis. In every single case I have seen of a bent dual-cab ute, it has occurred either while the vehicle has been off-road, has been towing a heavy trailer, or has a modified rear storage system … or a combination of all three. A 4WD wagon, such as a Patrol or LandCruiser, does not suffer the same issues for the simple reason that the cabin provides an additional structure that adds rigidity across the entire length of the chassis. There’s no weak spot between the cabin and the storage section. In addition, the rear axle is placed further towards the rear of the vehicle, reducing the amount of overhang and limiting the leverage effect.

Why are we killing our dual-cab utes?

If you want to understand more about this, there was a well-publicised case on the Facebook page, “I got bogged at Inskip Point”. A fellow driving his Mazda BT-50 (in the main image for this story), which was towing a small pop-top camper, drove a little too quickly through a washout on the beach. The result was a bent chassis. Following many, many comments and the blame is placed on overloading, airbags and a plethora of other causes. The owner subsequently put a video on another group explaining the situation and stressing that the vehicle was not overloaded in any way nor did he have airbags fitted. The damage was solely attributed to hitting the washaway too quickly.

While I do not doubt his explanation that he was within his load limits, I believe his situation clearly demonstrates the effect of the three factors described earlier. The metal canopy, regardless of how short he says it is, still extends as far as the rear tow point, which itself is a long distance from the rear axle. The two spare wheels mounted at the rear of the canopy would be the heaviest items there and they are as far away from the rear axle as they could be placed. They also sit high, further increasing the distance to the rear axle, thus increasing the leverage effect. As this combination is driven on the road, the constant movement, though subtle, would be weakening the pivot point in the chassis. Hitting the washout was the sudden catastrophic event that literally broke the camel’s back. This set-up would probably be fine for 99.9% of conditions but it’s the 0.1% where the chassis is subjected to extreme forces that it fails. The way I see it, this event would have had a much different result had the spare wheels been stored closer to, or forward of, the rear axle. 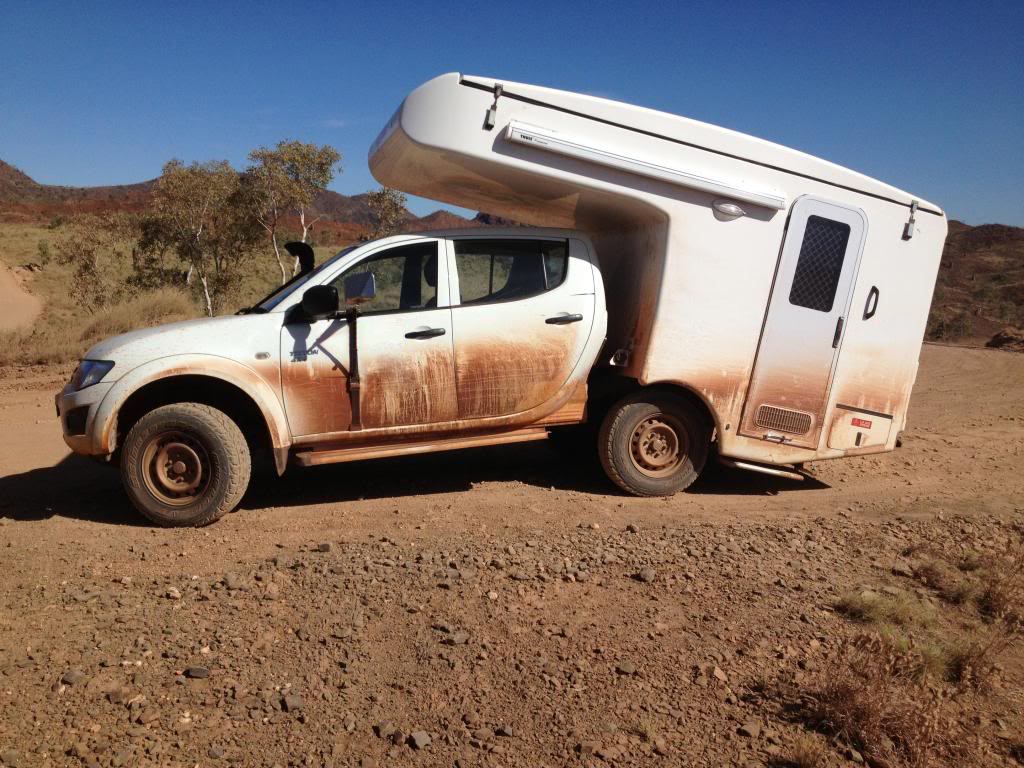 At the end of the day, unless one of the manufacturers see this as an issue, the design and subsequent limitations of dual-cab utes is not going to change any time soon. Our advice to owners is to be very careful with the placement of heavy items in your utes and concentrate the bulk of the weight towards the front of the storage area. We would also invest in a GVM upgrade to ensure the suspension has a better chance of coping with the additional weight. Finally, we would advise extreme caution when driving your rigs in rough off-road conditions, especially when towing a trailer, then we can maybe stop killing our dual-cab utes! 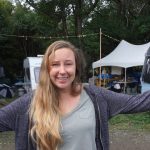 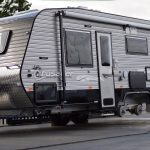