Ford and Toyota are continuing their massacre of the competition in the ongoing sales race, as they rack up an enviable lead in sales for 2018. Only 12 separate the leading Ranger and HiLux, with 2892 and 2880 sales apiece.

The 4WD ute is only growing in popularity, with the next five top spots of 4WDs and tow rigs being occupied by Nissan’s Navara (1323), Mitsubishi’s Triton (1313) and Holden’s Colorado (1267).

For wagons, only Toyota’s LandCruiser Prado operates at four figures per month (1169) so far. Jeep’s Grand Cherokee returns to positive growth for the first time in a long time (304) but has some time to catch up to Isuzu’s MU-X (678), Mitsubishi’s Pajero Sport (408) and Ford’s Everest (474). Interestingly, Mitsubishi’s full-size Pajero still sells relatively well (274), considering it’s got one foot out the door (or in the grave).

Toyota’s LandCruiser 79 is still selling impressively well (589), despite the high price and lack of features. It seems some still want live axles, manual gearboxes and big diesel engines, and don’t mind paying for it. The Fortuner has had a 110 percent increase in performance (263) since the price slash too, and will look to build on that growth in 2018. 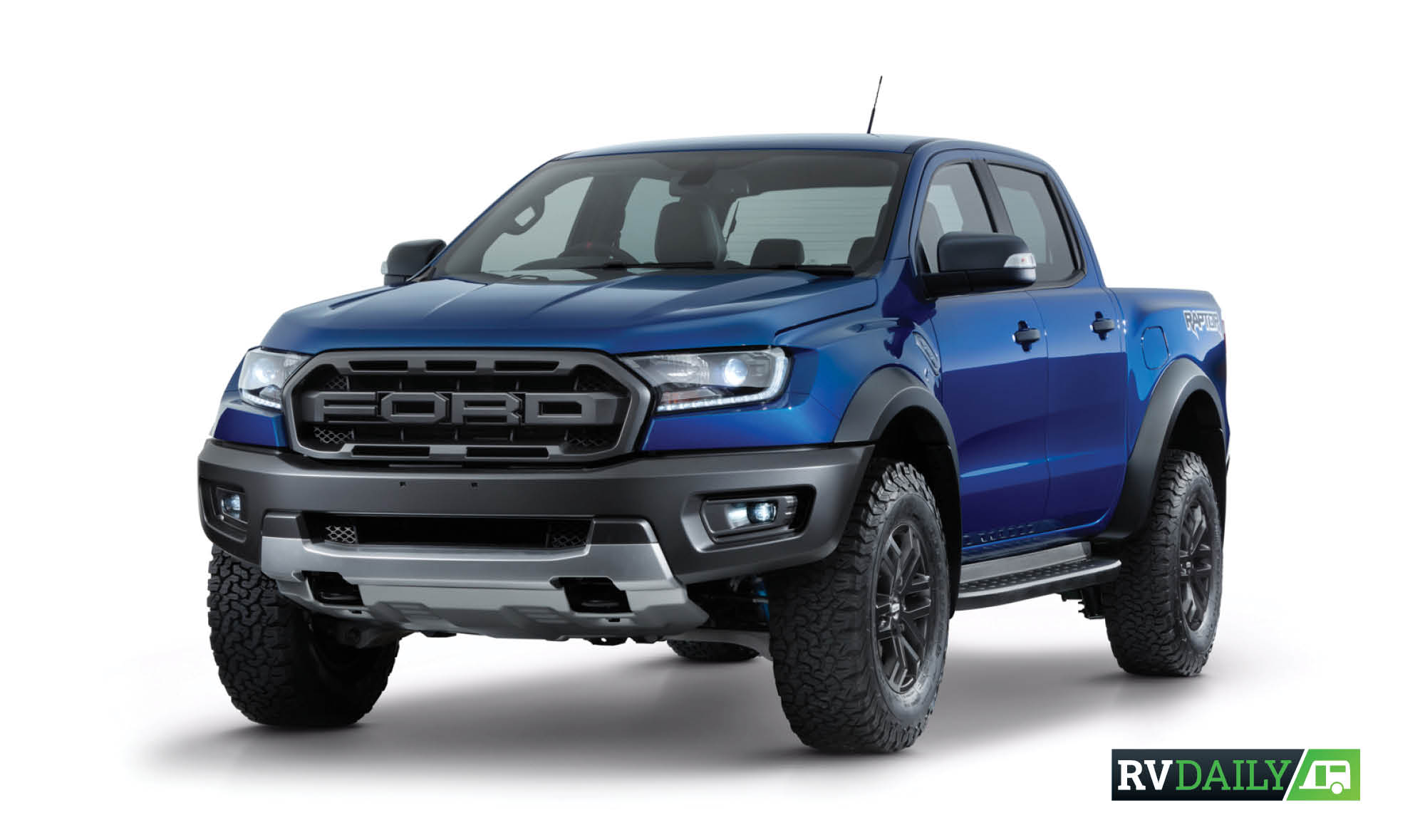 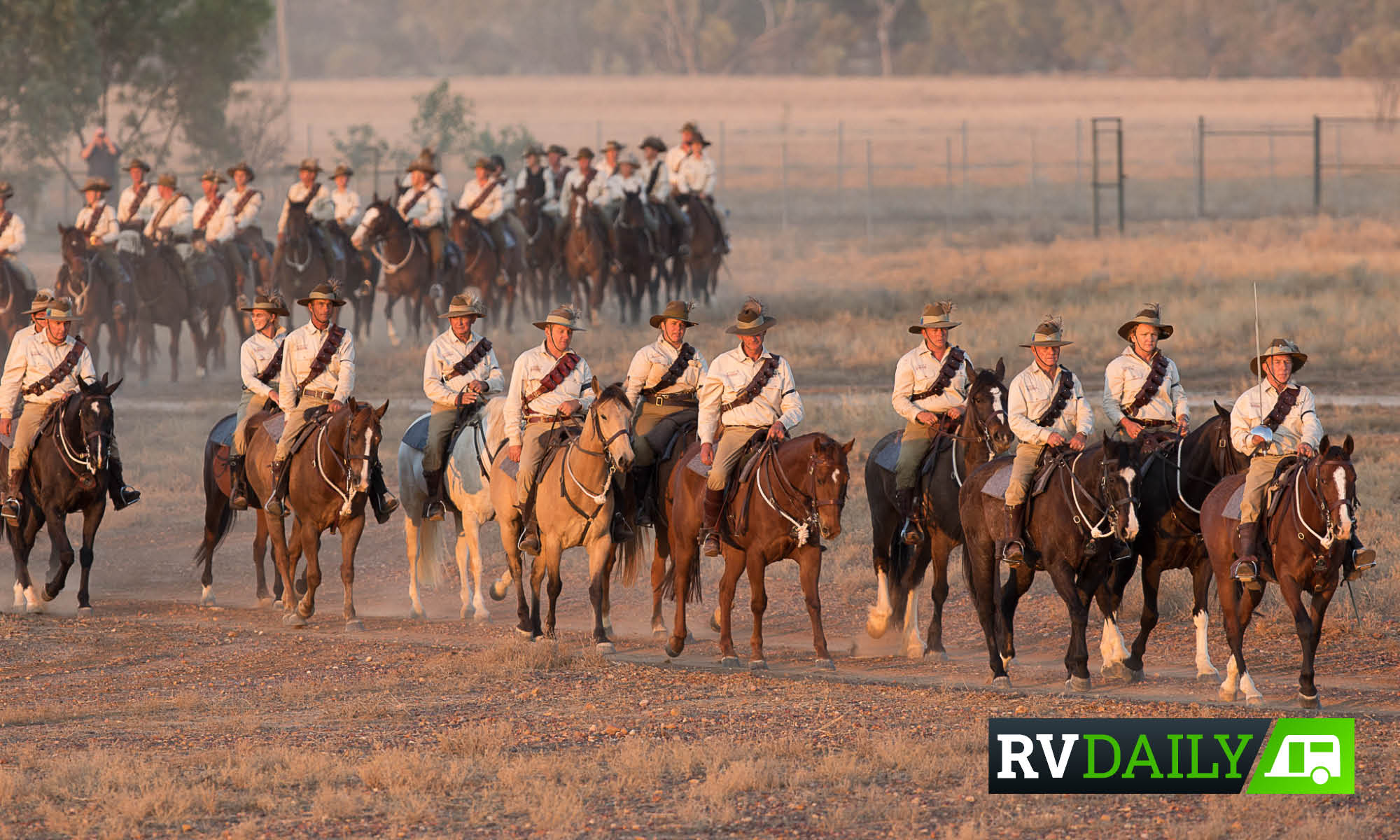 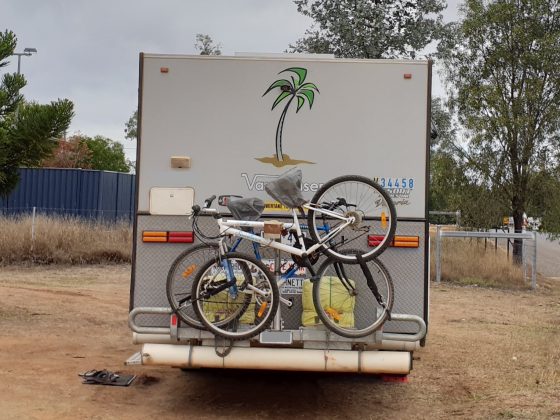 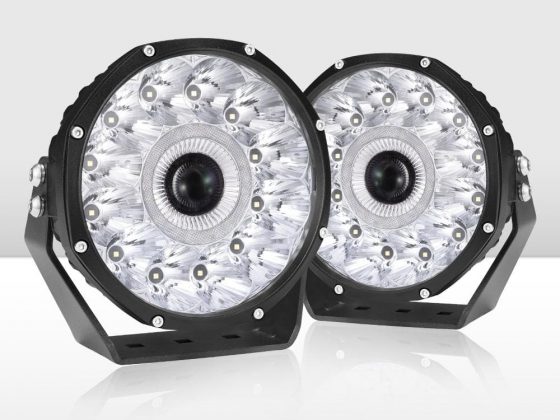