Tourists coming to Melbourne have often expressed dismay about Melbourne’s famous Hook Turns throughout the city and now there’s another turn for caravanners and tourists – oh and Melbournites – on one of the busiest roads through Melbourne – the P-Turn!

This system being developed for Hoddle Street has its first P-turn intersection at Johnston Street coming on line on Monday 16th April. This is a small part of the bigger picture to move traffic through Melbourne.

Essentially people turning right will follow a specific lane past the intersection where they will do a U-turn, crossing the road into a specific left hand turn lane, to then turn left back at the intersection. This could be a problem for larger vehicles and caravanners. The jury is out on whether peak times will be a disaster! Check out the video from Vic Roads and be warned! 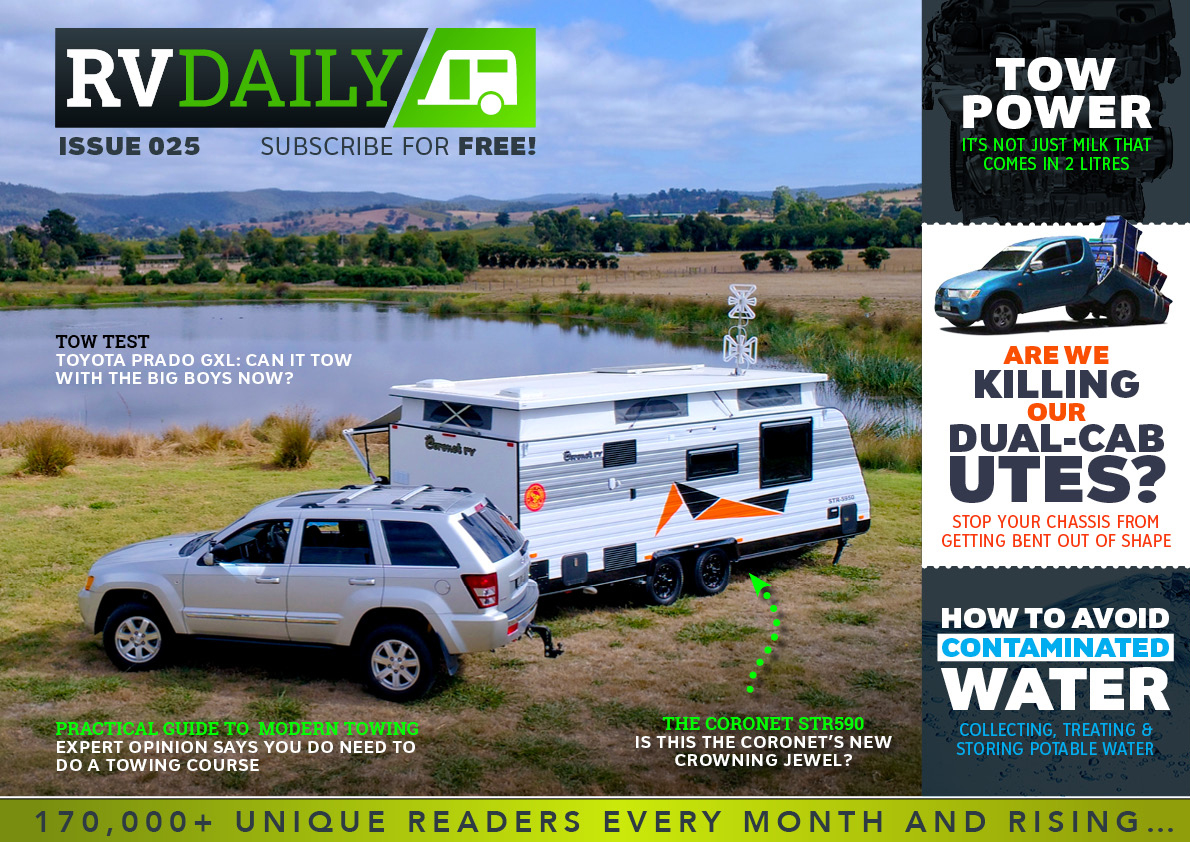