BEWARE COUNTERFEIT DO35 HITCHES IN AUSTRALIA 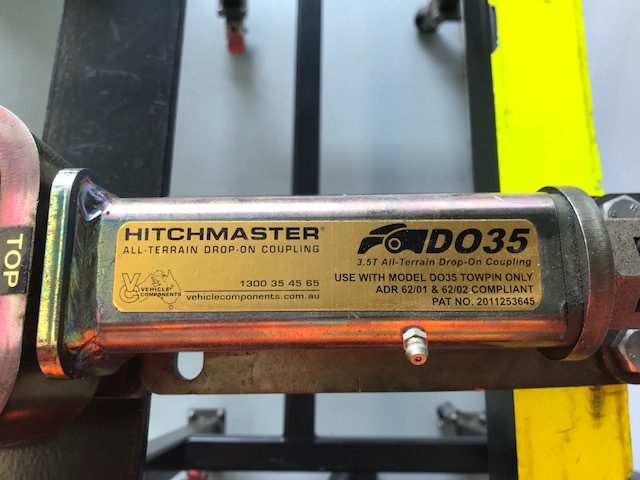 CruisemasterTM the manufacturer of the DO35 coupling is warning the public to be aware of non-compliant counterfeit copies of their premium DO35 coupling. These copies are of the previous V2 version of the coupling which ceased production June 2017 with the release of the V3.

The first copies were identified at the Adelaide show February 2018 and upon discussions between Cruisemaster and the camper-trailer importer. They were removed, however, the company is aware of people trying to sell the counterfeit copy to other camper and caravan manufacturers.

The counterfeit coupling identified in Adelaide had no manufacturer’s details which makes the coupling non-compliant. It also had a copy of the logo normally used by Cruisemaster on its DO35 couplings; it is believed that the coupling infringes Cruisemaster’s intellectual property. 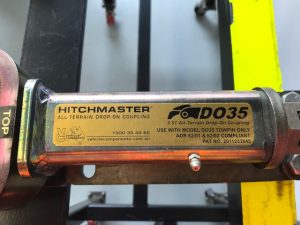 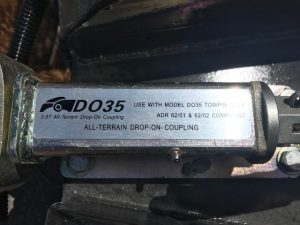 Among a number of signs suggesting this counterfeit is of far inferior quality, the coupling had been assembled incorrectly with the receiver on back to front.

Anyone who wants more information or who has purchased a caravan or camper recently and wants to validate their hitch as being genuine should call Cruisemaster on 07 3624 3800.