For images, video and the full RV Daily experience, read this story in our online magazine.

Back in the ’80s, the only tools Macgyver needed were a paperclip, a roll of duct tape and his sweet mullet. Thirty years on, here’s seven things Macgyver would take on the road to get himself out of any situation, because when life gives you lemons, you’ll want to think like Macgyver and make them into a self-guided torpedo.

Not even Macgyver could repair the reputation of Melania Trump in the wake of her recent speech-stealing snafu, but give the man a tarp on an outback adventure, and he’d be able to fashion an emergency tent, windbreak, sunshade, rainfly, and maybe even a slip ’n’ slide… A tarp can also be used to catch rain: either suspended with one corner lowered so water funnels into a bucket or laid over a hole in the ground for water to pool in it.

Use your tarp as a makeshift stretcher, picnic mat or ground cover before you set up a swag or tent to keep it dry and clean. And in the unlikely event you need rescuing, lay out a tarp in a clearing so it’s visible to a rescue helicopter.

Just look at it. Seriously. Who needs a paper clip when one of these bad boys fits in your pocket? Macgyver carried a Swiss Army knife, but these days, you’ve got your pick of many, and depending on the pair you get, you’ll get a set of scissors, pliers, screwdrivers, a knife, a file, and wire cutters – more than enough to repair
or engineer your way
out of trouble.

3. A Smart Phone (and SatSleeve)

These days, it’s expected that you’ll have your smart phone at arms length at all times, even though one of the perks of caravanning is leaving your technological connections behind (if only for a short while).

Apart from the obvious, there’s good reason to have a phone around in an emergency. When trouble comes a-knocking, use your phone’s flashlight function when you don’t have a torch handy, the front-facing camera as a mirror if you need to get dirt out of your eye or clean out a scratch, and when there’s no terrestrial network available, dock your iPhone into a SatSleeve. This handy little device connects with your phone via Bluetooth and enables you to make calls, text and email when you’d otherwise have no service.

And while not strictly an emergency, if you find yourself in a heated argument about which constellation you’re looking up at, you’ll be able to access SkyView, a stargazing app that uses your phone’s location and camera to identify constellations.

It’s no secret that the ladies love Macgyver – well, at least Patty and Selma from the Simpsons did – and you could attribute that to the fact he takes lip balm everywhere he goes. What he doesn’t say is that while keeping his lips perfectly soft and moisturised, it’s also good for a whole heap of things. Smear some on cotton balls, gauze, lint, or leaves and you’ve got a firestarter; stick a match or cotton bud (or something slow burning) into a tube of lip balm and you’ve got a make-shift candle to use while you get a real fire going.

When your fresh water tanks run dry and you’re beyond cooee from the nearest water source, don’t resort to filtering muddy river water through an old sock just yet. LIFESAVERS make even the filthiest water safe to drink by removing bacteria and reducing bad tastes and odours. They’re good for 6000 litres, which is by far and away enough to tide you over until you’re back in civilisation. Check out the video above, in which Pat Callinan tests his mettle – and the LIFESAVER – by drinking water no man or woman would dare go near.

Unless you count his watch, 20th century Macgyver didn’t wear jewellery. But if you’re thinking about wearing anything on the road, you’ll probably want to make it a paracord bracelet. Roughly three metres of 550 parachute chord is woven into a bracelet and depending on the model, can come with an in-built flint and whistle in the clip. String it up with a tarp to make a shelter, start a fire (you can burn some of it once it’s unravelled if you’re lacking tinder), use it to tie your shoes when your laces break, to set a game trap, to set a splint or to act as a tourniquet. You can also use paracord to create a bush clothesline, as sewing thread or to tie a bad guy to a fencepost.

Rescue Tape pretty much reigns supreme over other tapes when it comes to quick fixes. Repair hoses, pipes, insulate electrical cords, cover your tool handles to create a better grip; you could even use it to make an emergency fan belt. It’s self-fusing, can take up to 260ºC of heat, and creates water-tight seals. Unlike duct tape, it doesn’t get sticky and it works on wet or oily surfaces. Macgyver could probably even fashion a zipline from it to get from his caravan to his mate’s down at the other end of the park, because missing happy hour really would be a disaster. 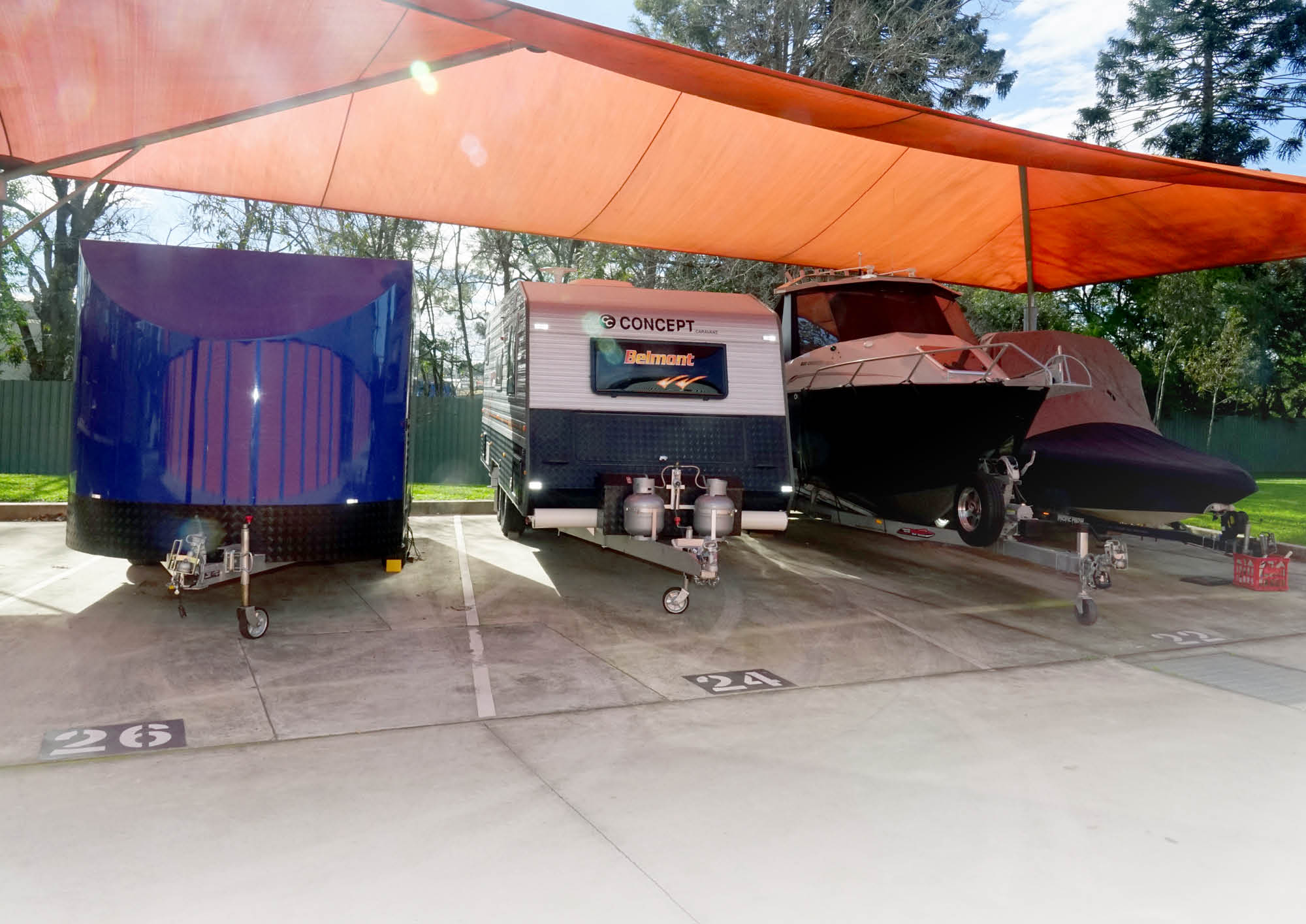 Top 10 Tips On Storing A Caravan 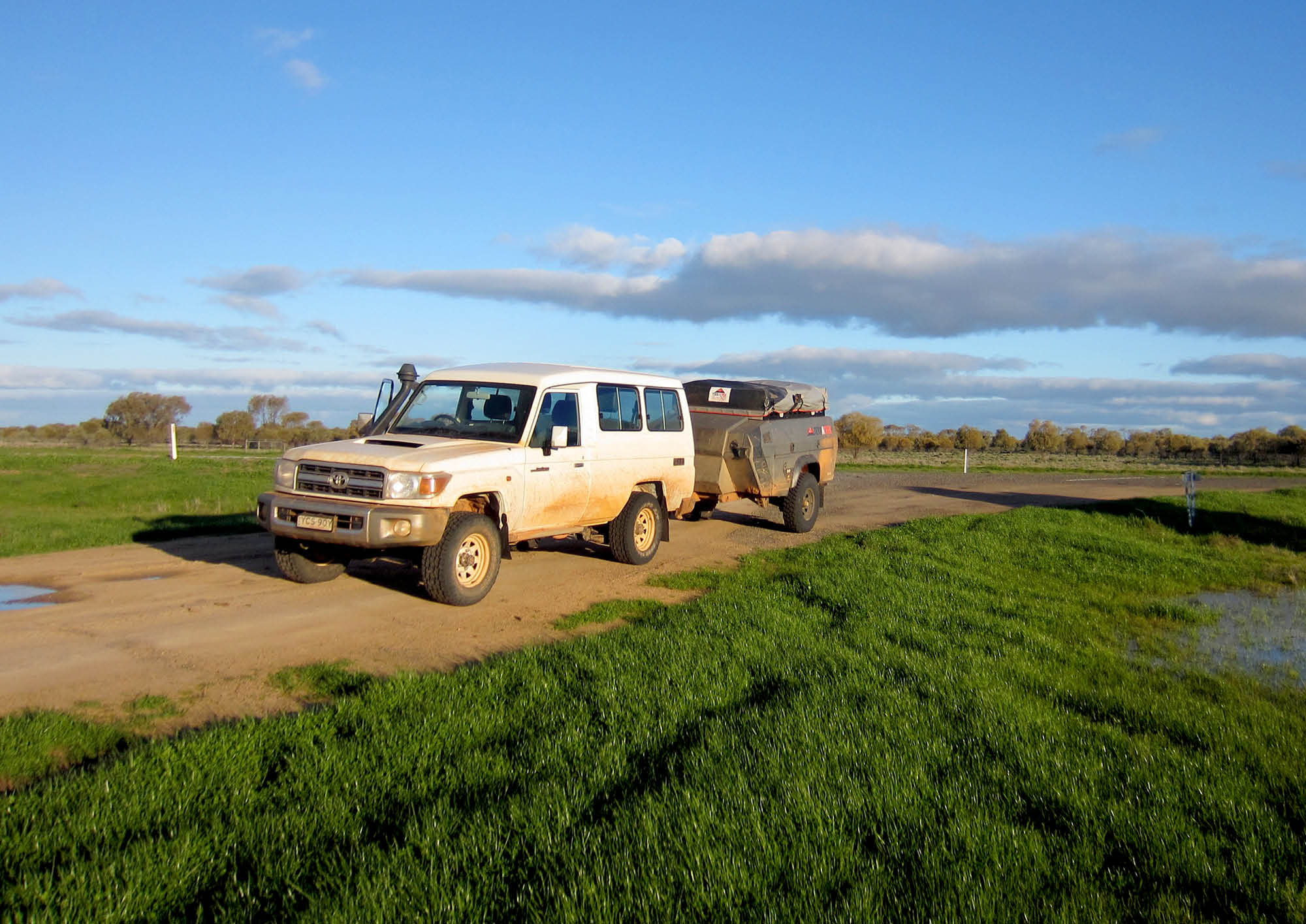 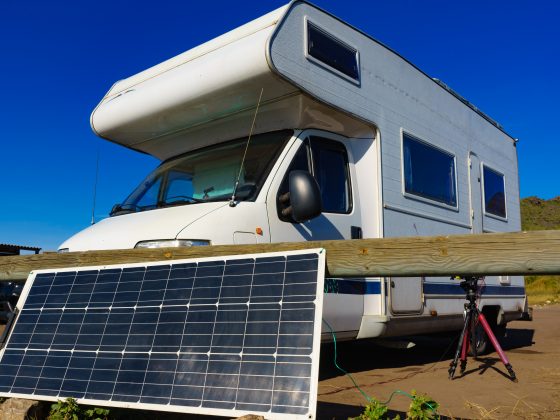 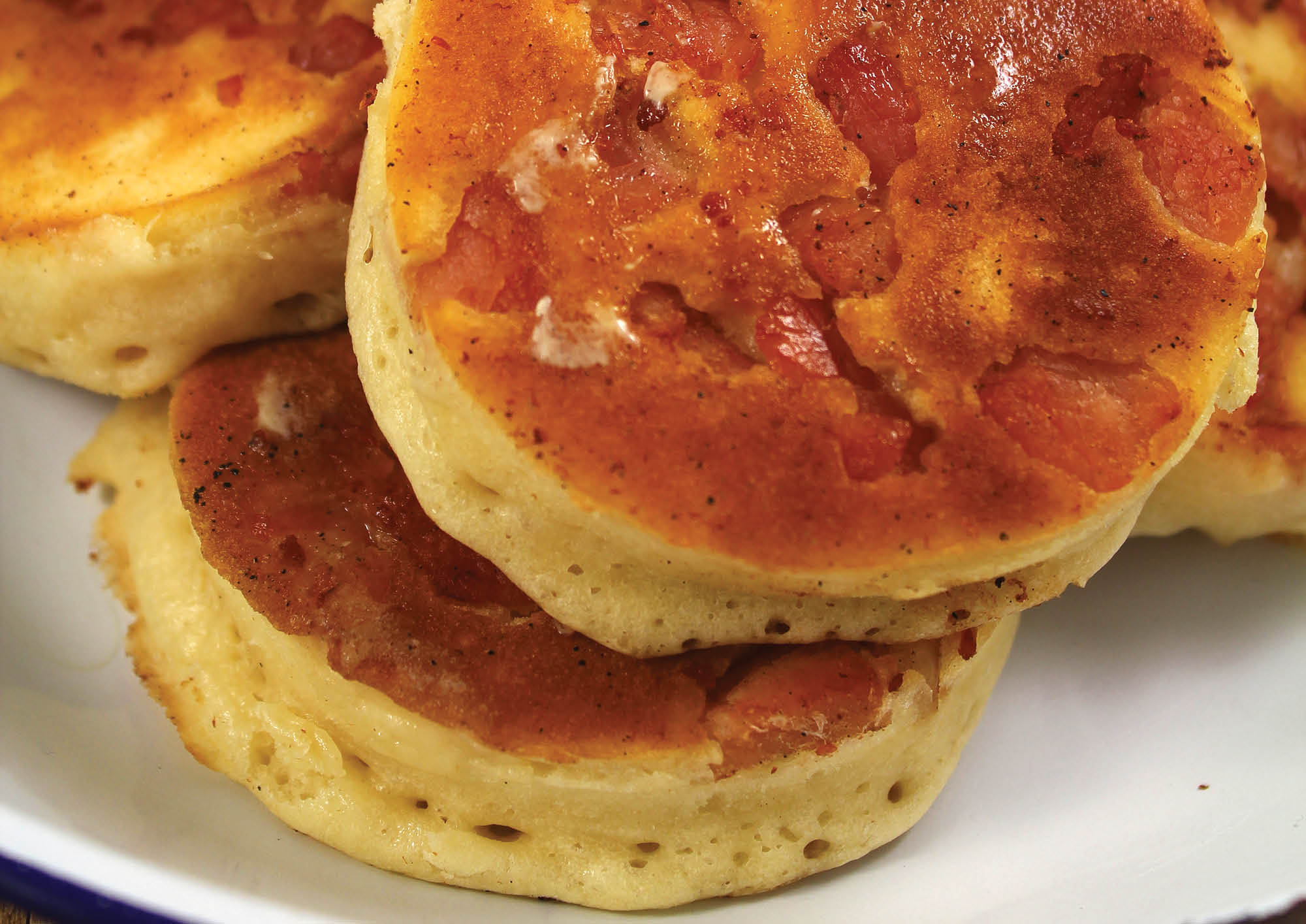